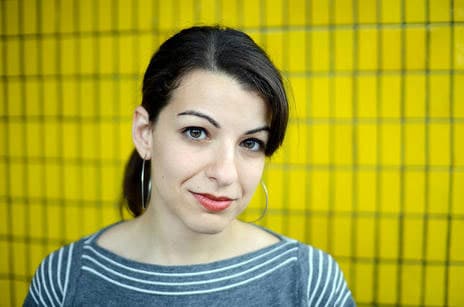 A well-known feminist who was scheduled for a speaking event at Utah State University on Wednesday canceled her appearance, citing loose state gun laws, after the school received an email threatening to shoot up the school if she spoke, the Deseret News reports.

Anita Sarkeesian, who is known for speaking out against the way women are portrayed in the media, was supposed to give a speech about the female images purported in video games.

Sarkeesian learned of the threat, which was sent to several school officials, promising “the deadliest school shooting in American history” if she was allowed to make her speech.

However, authorities determined that the threat was “similar to other threats that Sarkeesian has received in the past,” and the school, with full security precautions in place, decided to go forward with the event.

Sarkeesian pressed university officials on whether they would allow firearms at her presentation. She was informed that “in accordance with the State of Utah law regarding the carrying of firearms, if a person has a valid concealed firearm permit and is carrying a weapon, they are permitted to have it at the venue.”

Sarkeesian then canceled the event herself.

Forced to cancel my talk at USU after receiving death threats because police wouldn’t take steps to prevent concealed firearms at the event.