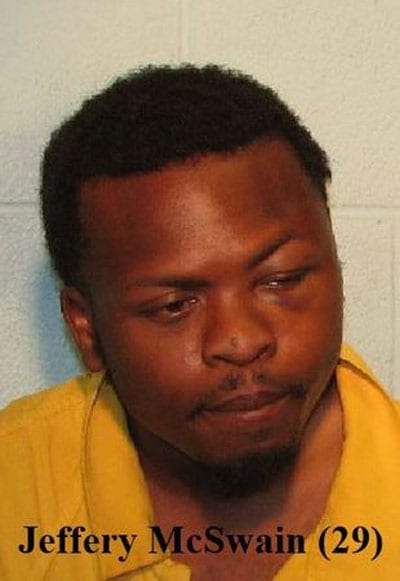 A young woman and her mother are thankful for the actions of neighbors and an armed citizen who saved the girl during a brutal attack in a vacant home in Flint, Michigan.

According to the mother, the young woman was walking home from a neighborhood store on Sept. 26 about 2 p.m. when she was attacked and trapped in a vacant home. When the victim tried to scream for help and escape, her attacker began to beat and choke her, Michigan Live reported.

However, at some point the young woman was able to break free.

Jessica Abels, who lives nearby, said she saw the woman jump out of a window of the vacant house and heard her screaming.

The 21-year-old woman, whose identity has been withheld, was naked and covered in blood.

“Her eyes were all swollen and she had blood all over her and in her mouth,” Abels said. “She was pretty messed up.”

Nearby neighbors soon surrounded the area and offered aid to the victim in the form of clothes and comfort, while others went after her attacker.

One man, who holds a concealed pistol license, went to the vacant home where the woman was assaulted and ordered her attacker outside. Once outside, the suspect, who was later identified as Jeffery McSwain, Jr., fled from the area, but the CPL-holder ran after him, and eventually tackled him to the ground.

The CPL-holder, who has not been identified, then held McSwain at gunpoint and, with the help of an undercover officer who was working nearby, held him until police arrived.

McSwain was arrested and charged with assault with intent to commit sexual penetration, a felony with a possible 10-year sentence. 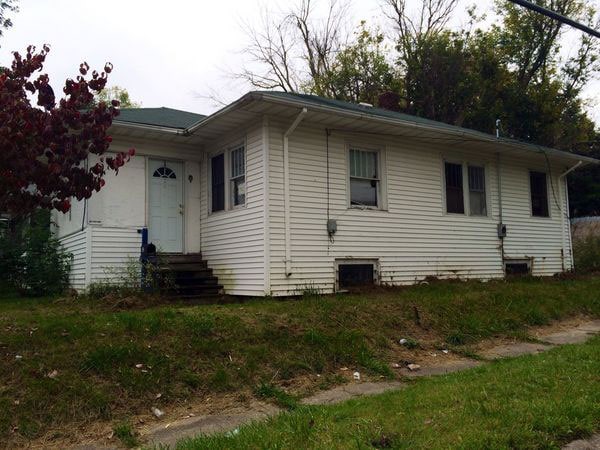 One of the neighborhood residents boarded up the vacant home following the attack. (Photo: Michigan Live)

The victim was bruised and left with some loose teeth, but otherwise was physically okay. However, the woman’s mother said she is still having a hard time with the incident emotionally.

“She got lucky,” said the victim’s mother, who is not being identified. “If it wasn’t for all these people who cared enough to help her, and not turn the other cheek like so many people would, my daughter would be dead right now.”

Neighborhood residents said they were shocked that such a horrid crime occurred on their street in broad daylight.

“I still can’t sleep because of the way she was screaming,” Abels said.