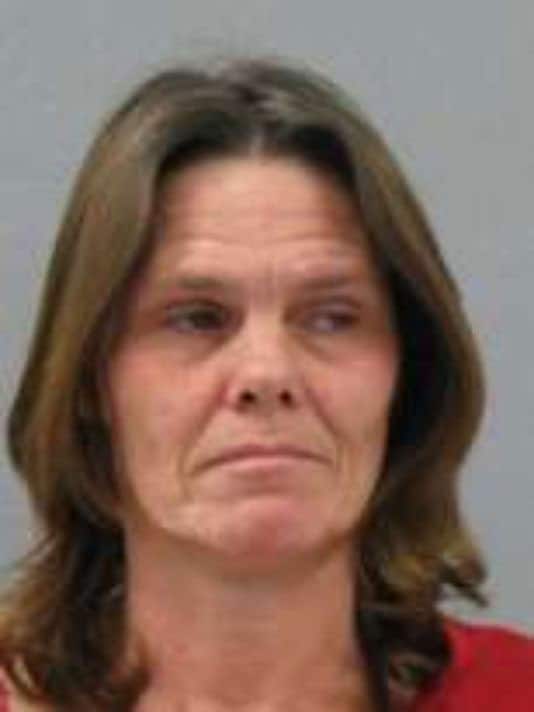 A woman was arrested after she allegedly displayed what appeared to be a small handgun at a Springfield elementary school Friday afternoon after becoming enraged that she was unable to take her daughter, to who she does not have custody.

Carrie Ann Brooks showed up at Pittman Elementary just as the school was letting out. Brooks, who does not have custody of her daughter, located the 8-year-old girl in her guardian’s vehicle. Brooks then tried to take off with the girl, who was crying.

Brooks, who according to the Springfield News Leader was described as “belligerent, speaking loudly, fidgeting and definitely not sober,” was approached by the school principal, Laura Batson, and another school employee. They informed Brooks that a school police officer was on the way, which infuriated the woman further.

At that point, Brooks “took a small pistol in a holster-style case out of her right pants pocket, shifted it to her left hand, and then began walking to the west,” Batson said.

Batson told authorities Brooks “did not point the weapon at her but she felt threatened due to the manner in which she removed it from her pocket, making it obvious she wanted employees to see it.”

The students were all ordered to get inside and the school went on lockdown.

Meanwhile, Brooks took off, but officers found her in her home nearby. When asked about the gun, Brooks told officers that it was a knife, and upon further inspection it was discovered that it was, in fact, a knife which was made to look like a small handgun.

Brooks was apprehended about 20 minutes after the incident first began and within about half an hour, the lockdown let up and students were sent home as usual.

Brooks was charged with use of a weapon — a felony — unlawful use of a weapon on school property, and is being held at the Greene County jail with a $35,000 bond, Ozarks First reported. Brooks was arraigned Tuesday and is due back in court Nov. 3.