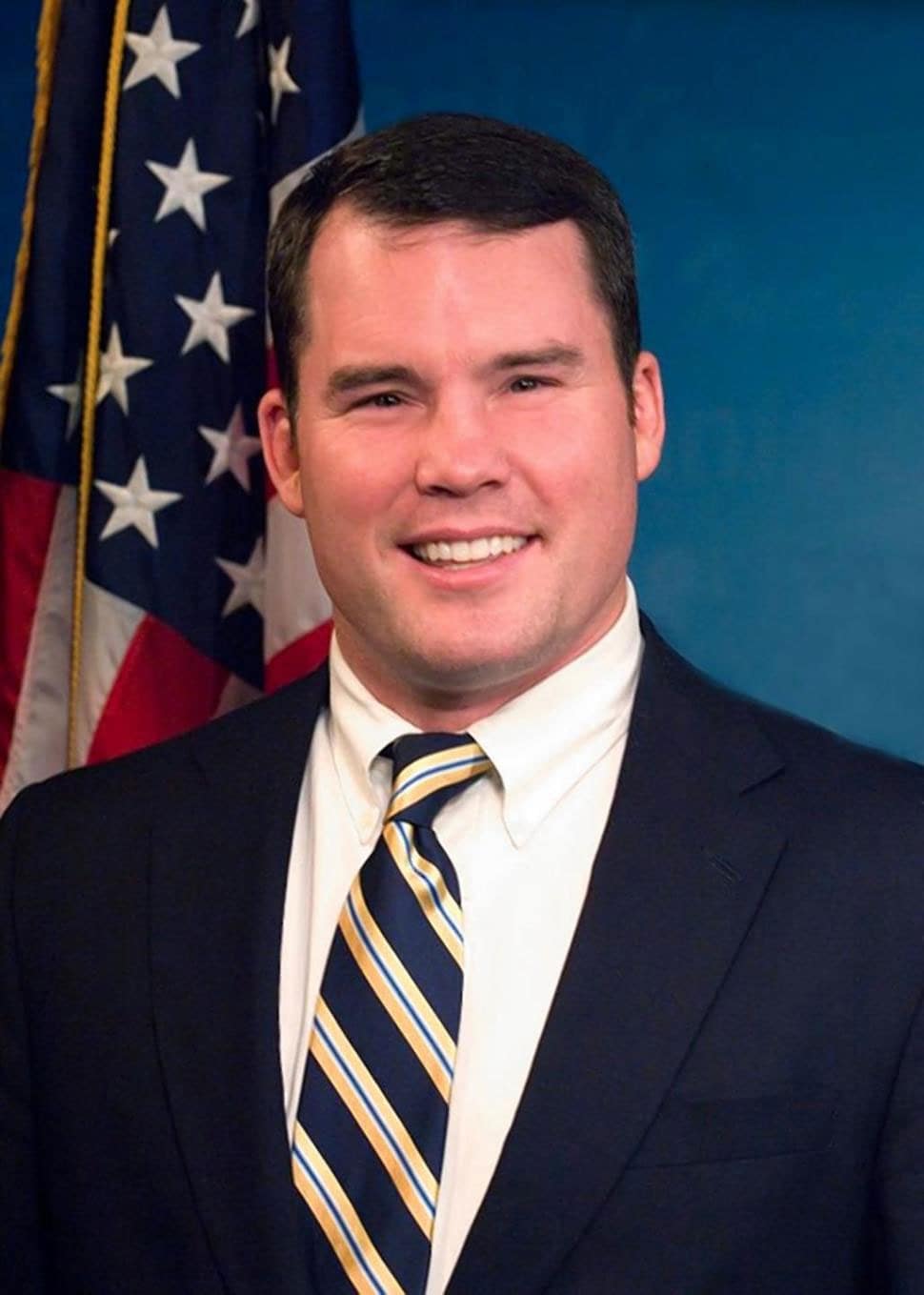 A gang of four teens targeted two politicians for a robbery near the Pennsylvania state Capitol in Harrisburg late Tuesday night, but they didn’t anticipate that one of their intended victims was previously a prison guard, a former MMA fighter and a concealed carry permit holder packing heat.

Representatives Marty Flynn, D-Lackawanna, and Ryan Bizzarro, D-Erie, had just walked two female representatives back to the Capitol around 11 p.m. following a business-related dinner when they were approached by two young men wearing bandannas, the Pittsburgh Post-Gazette reported. The boys pointed a gun at the lawmakers and demanded their wallets, while two accomplices waited in a car nearby.

But the representatives weren’t ready to turn over their cash, and when Flynn reached towards his back pocket, he wasn’t reaching for his wallet, but rather his Smith & Wesson Bodyguard .380-caliber handgun.

“At that moment he saw that I pulled the gun, it was like he shot at Bizzarro, I shot at him, I shot at him again,” Flynn recalled. “It was just like a blur to me. It was so quick.”

No one was struck during the exchange of gunfire, but it sent the suspects fleeing.

Authorities apprehended three of the suspects later that night and the fourth suspect the following morning. All four suspects were teenagers.

Zha-quan McGhee, 15, was identified as the one with the gun. He is charged with attempted homicide, aggravated assault and possession of a firearm by a minor. The remaining suspects were identified as Jamani Ellison, 17; Derek Anderson, 17; and Jyair Leonard, 15, all of who are charged with robbery, conspiracy and violating curfew, the police said.

The incident came just days after a group of campaign workers were robbed outside of the Capitol. Authorities said the teens arrested were the same suspects wanted for that robbery, but nonetheless the incident has left many lawmakers feeling a little more than uneasy. 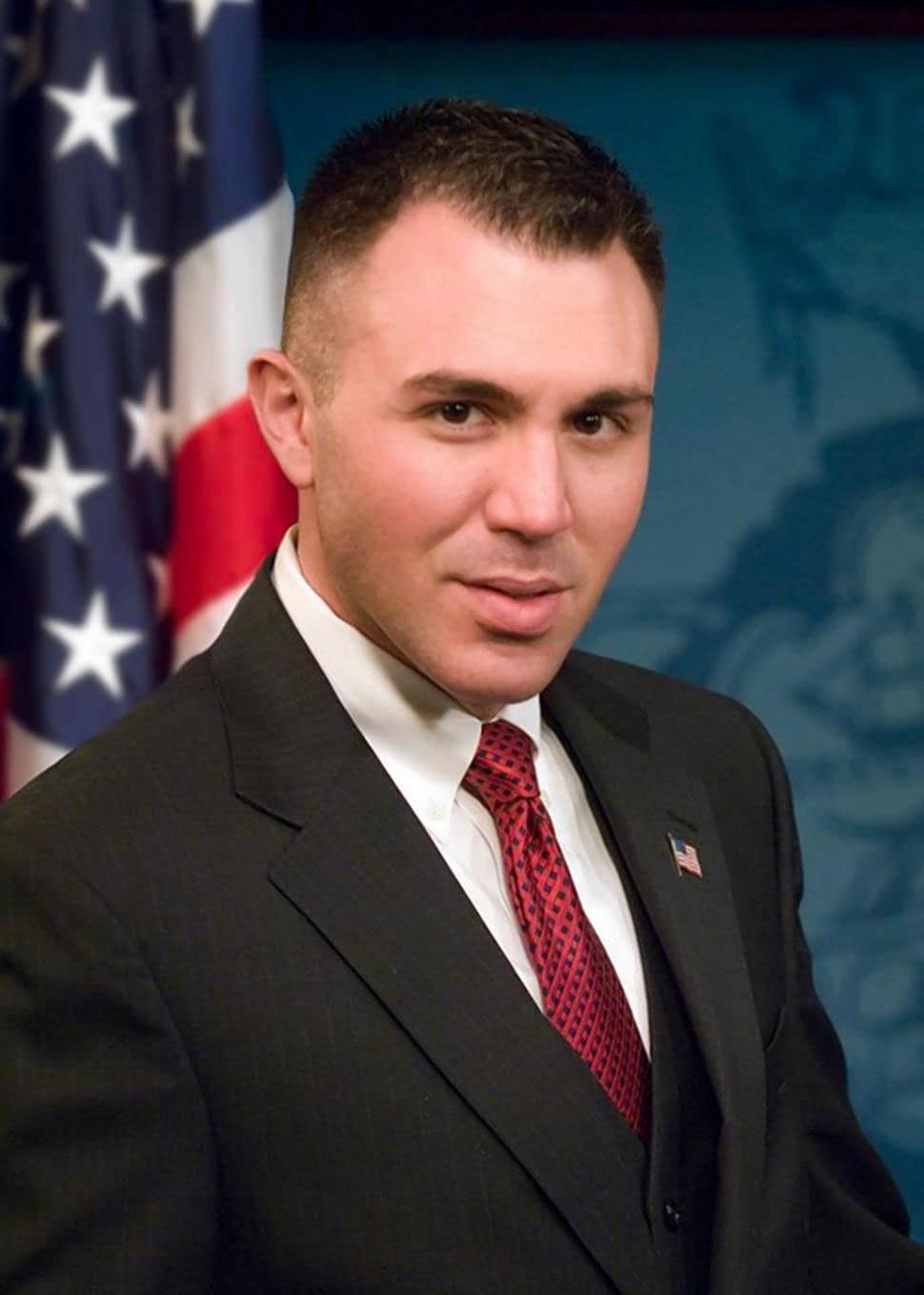 “I’m very concerned about the safety in downtown Harrisburg,” said Sen. Rich Alloway, R-Adams. “I have to tell you, I do not carry a firearm, but I’m going to. I’m actually going to go get a permit and I’m going to start carrying. This is crazy what’s going on.”

“As a female legislator, we have many meetings after session. Having been in the Capitol all day, a lot of those discussions take place in a nearby restaurant or some place where you can relax,” Gingrich said. “Coming back to the Capitol after dark is definitely a little uncomfortable.”

“You figure the confines of this campus are fairly safe,” Solobay said. “But it just goes to show things can happen anywhere.”