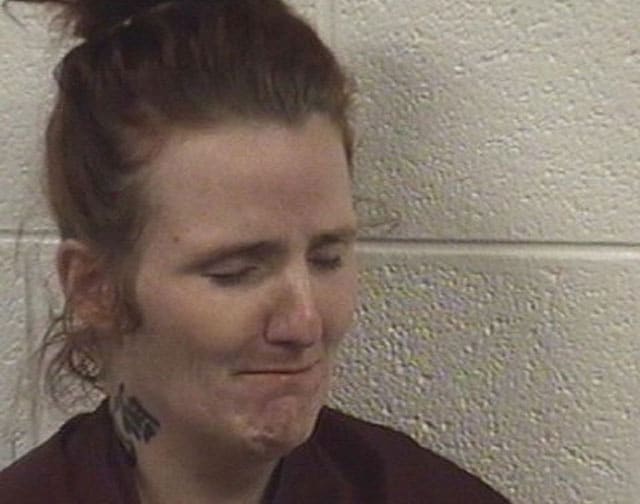 When one woman’s attempt to steal cash landed with no loot, she got creative and decided to try to sell the gun she was holding to one of her victims instead.

Heather Celeste Wray, 28, was armed with a handgun and forced her way into the Stoneville, North Carolina, home over the weekend. One resident ran outside to call the police, while another unknowing resident was asleep inside.

Wray woke the slumbering resident and asked for money.

“After telling her that he did not have any money, Wray tried to sell (the resident) the gun she was holding,” the Rockingham County Sheriff’s Office said in a news release.

It’s unknown if the resident attempted to buy the gun off of her or if she requested a background check before completing the purchase, but they did discover later that Wray had stolen a wallet and some cigarettes from the home.

Wray, who was already wanted for several outstanding warrants, was arrested and booked into the Rockingham County Jail.