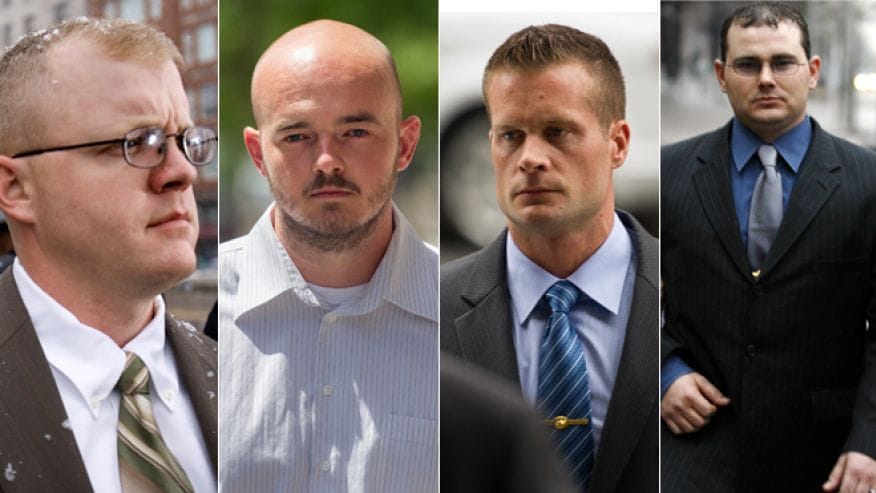 One defendant, Nicholas A. Slatten, was found guilty of murder and the three others — Dustin L. Heard, Evan S. Liberty and Paul A. Slough — of manslaughter and weapons charges.

Since prosecutors missed a deadline and let the statute of limitations expire for all other charges, the three men avoided murder charges.

The four men killed 17 Iraqi civilians when gunfire erupted in a crowded square in Baghdad. They said they were ambushed by insurgents and that the civilian deaths were unfortunate, but it was an unintended consequence of urban warfare, according to the Times.

The company, Blackwater, which formed in 1997, has changed its name numerous times since the shooting event as it faced intense scrutiny. It now calls itself Academi.