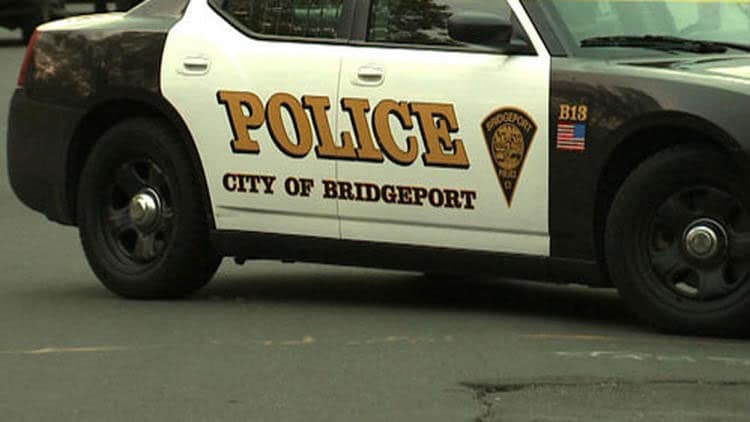 By the time police responded, Torres was already shot by the neighbor and the woman had been punched in the face. (Photo: The Hartford Courant)

A domestic dispute between a couple in Bridgeport, Connecticut, Friday night ended with one man in the hospital suffering from a gunshot wound after the couple’s child went to a neighbor for help and the man allegedly turned his aggressive intentions on the neighbor.

Jose Torres, 29, had gotten into an argument with his girlfriend over a take-out order that was incorrect, the Hartford Courant reported. Apparently the couple returned from getting food and when Torres discovered the order was wrong, he became enraged. When his girlfriend refused to go back to the store, Torres grew even more angry and allegedly punched the woman in the face.

As Torres assaulted his girlfriend, the couple’s child ran from the home to the apartment of an upstairs neighbor. The boy banged on the door and when the resident, who police have not publicly identified, answered the door, the boy explained that his mother was being assaulted.

The neighbor grabbed his gun and went to help.

As the neighbor approached the apartment, the woman came running out of the door. The neighbor confronted Torres, who then attempted to grab the boy.

The neighbor told the police that he warned Torres he was armed and told him to get on the ground. However, Torres refused and, according to the neighbor, instead came charging toward the man in a threatening manner. Fearing for his own safety, as well as the safety of the woman and child, the neighbor then shot Torres a single time in the groin.

Torres was taken to a local hospital and treated for the injury, which is believed to be non-life threatening.

Torres is charged with third-degree assault and risk of injury to a child. No charges were initially filed against the neighbor and the incident continues to be under investigation.