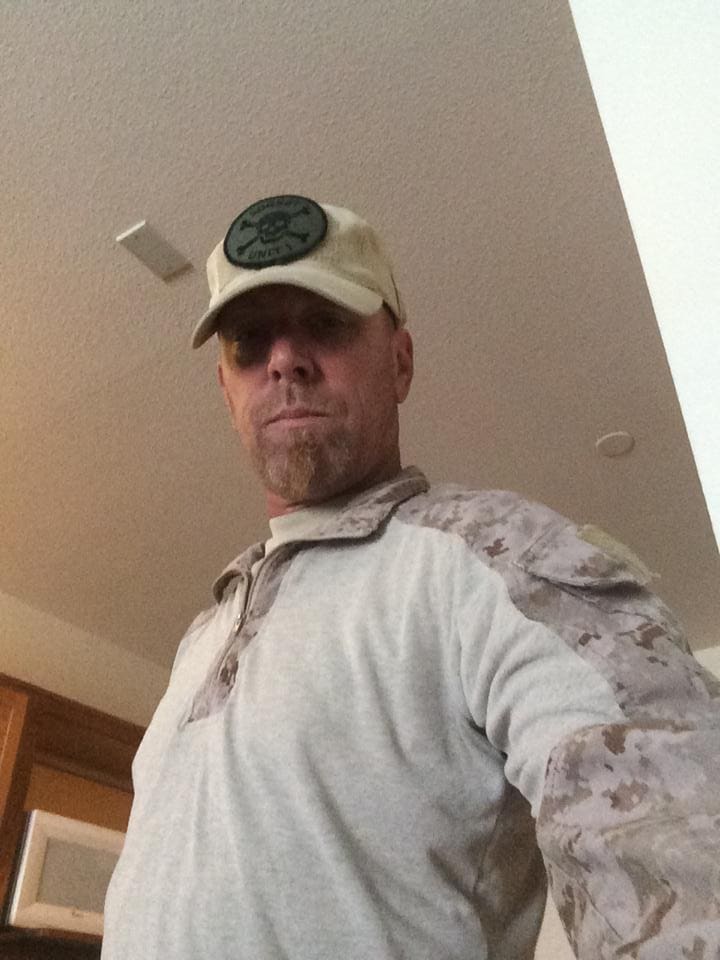 Two members of a volunteer Texas border militia that set up camp on the Rio Grande River will face a grand jury on federal weapons charges, according to officials.

Federal agents with the Bureau of Alcohol, Tobacco, Firearms and Explosives arrested Kevin Lyndel Massey at the Value Place hotel in Brownsville at 1 p.m. on Monday for being a felon in possession of a firearm, according to court documents.

In his vehicle, Massey had a ballistic helmet, six loaded magazines, 14 boxes of ammunition of various calibers, a night camera and two GoPro cameras.

Massey would often shoot video of the group’s activities and post the footage to its Facebook page.

The ATF also found what appeared to be an ammunition box filled with ammonium nitrate and fuel, often a mixture used in improvised explosives.

“It’s very early in the proceedings and discovery has not been received for review,” Massey’s attorney, Edmund Cyganiewicz, told Guns.com Thursday. “At this point, Mr Massey and his family are hopeful he will receive a bond. A detention hearing will be heard tomorrow and I will argue that he is not a risk to flee and he  should be entitled to reasonable bond.”

John Frederick Foerster was named as a co-defendant in the case and will have his pre-trial on Monday. 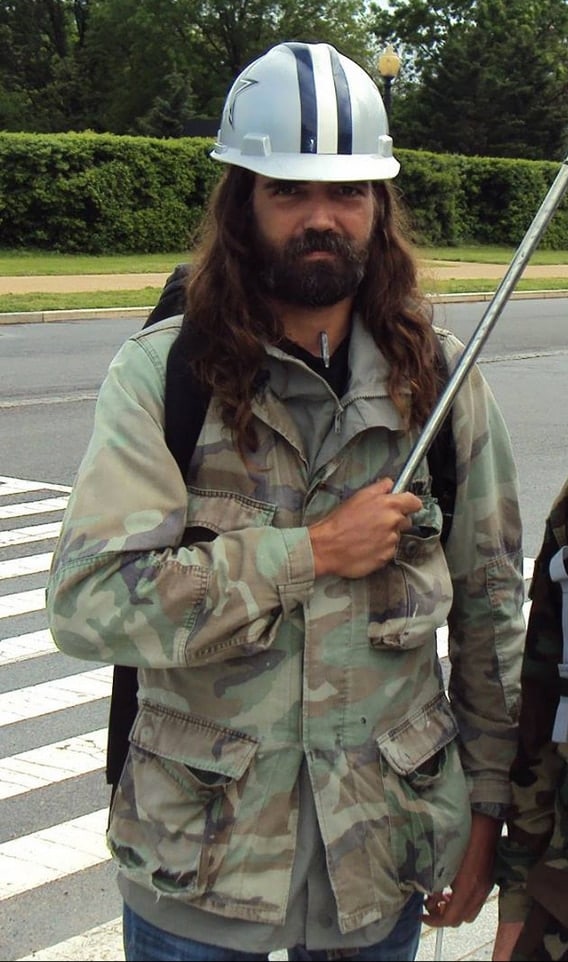 The men are members of the Rusty Rangers civilian militia that launches it’s patrols from a location on the river they call Camp Lone Star.

According to the complaint document, on Aug. 29, U.S. Border Patrol agents from Fort Brown came across Foerster in the brush, at which point the defendant pointed his Zastava 7.62x39mm pistol at the agent. The agent fired several shots at Foerster, a member of the Rusty’s Rangers militia. Massey and Edward Varner, another member of the group, were in the immediate area of the shooting and both were armed, the complaint read.

While investigating the shooting, the Cameron County Sheriff’s department confiscated five guns from the group, including Foerster’s pistol, two .45-caliber pistols — one of which, a 1911, was carried by Massey — and two rifles. Massey was also carrying one of the rifles, a Centurion 39 Sporter. Forster told investigators with the sheriff’s department and the Federal Bureau of Investigation that he borrowed the Zavasta pistol from Massey, which Massey confirmed.

Forster was sentenced to two years in prison and five years supervised release in 1999 for burglary. The two-year sentence was dropped and a few months later, Foerster was found to have violated his parole and ended up serving 16 months.

Massey was sentenced to five years in prison in 1988 for burglary, which revoked his probation from a 1985 arrest for another burglary.