US Marshal busted for stealing 24 pounds of pot at gunpoint 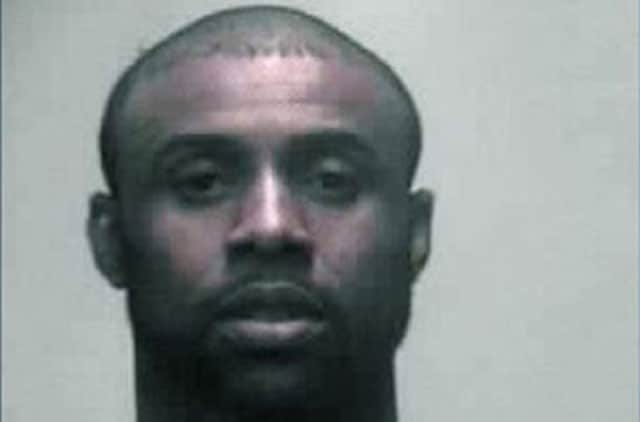 Clorenzo Mack Griffin is a U.S. Marshal who is also facing charges for allegedly stealing 24 pounds of pot at gunpoint from a person in Yuba City, California on Oct. 11.

After loading up the Mary Jane, Griffin, who works out of Miami, along with his accomplices, Andre Jamison and Rodney Rackley, took off, but were soon being tailed by blue lights after running a red light.

Following a short chase, the three men led authorities on a foot pursuit. When Griffin, who has been a deputy marshal for over three years, started to pull a gun from his waistband, the officer fired at him, but missed. However, the gunfire was enough to convince him to give up. Authorities later discovered that Griffin was one of their own.

Griffin has been placed on paid administrative leave, pending the outcome of the investigation.

U.S. Marshals Service spokesman Drew Wade did confirmed that this type of activity “doesn’t reflect the core values of the Marshal’s Service.”