This editorial was written by Paul Warden, a gun owner and the mayor of Prosser, Washington.  The views and opinions expressed in this article are those of the authors and do not necessarily reflect the position of Guns.com. 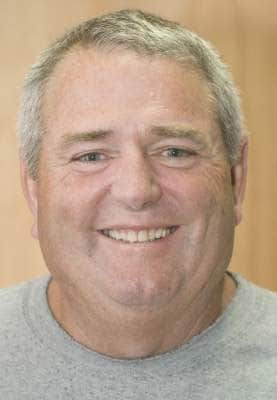 Paul Warden is a gun owner and the mayor of Prosser, Washington.

In Prosser, Washington—a town of almost 6,000 people in the central part of Washington State— you’ll find plenty of gun owners and hunters. I am proud to be both, and even prouder to serve as Prosser’s mayor.

Under current Washington law, people who buy guns at licensed dealers undergo a background check. These simple and easy checks have already blocked more than 40,000 gun sales to prohibited purchasers in Washington, including more than 24,000 sales to felons and more than 6,000 sales to domestic abusers. These aren’t just statistics — they are real attempts by criminals to buy guns.

Monique Williams’ story is one example. Last spring in the Tri-Cities, just down the highway from Prosser, Monique was murdered by her ex-boyfriend, Aaron Newport. Newport tried to buy a gun at a licensed dealer but was denied through a background check. From there he turned to the Internet, and a few clicks later he had a .40 caliber Springfield XD—no background check, no questions asked. Newport broke into Monique’s house and shot her between the eyes before killing himself. I wish this were the only time a criminal has exploited the background check loophole to commit a crime. 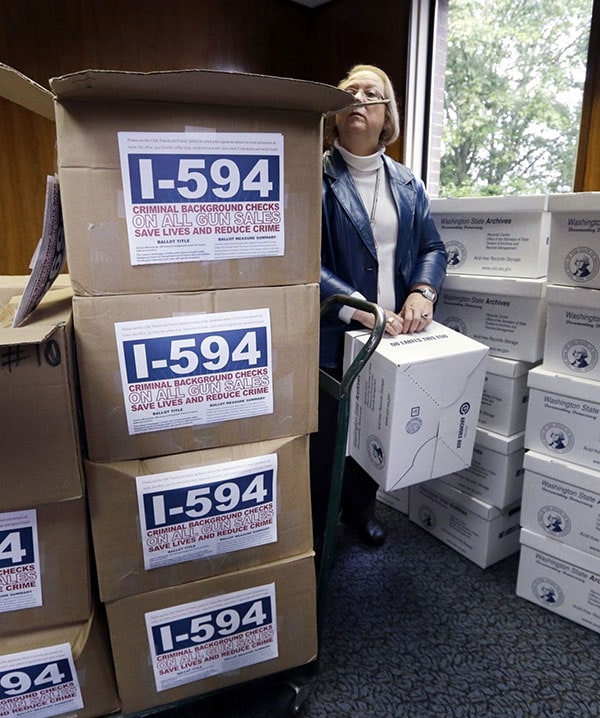 Initiative I-594 came about after gun control groups circulated a petition to create “universal background checks” on gun sales in Washington state. It was followed by a similar campaign from gun rights groups who collected enough signatures to put forth WA I-591 which seeks to prevent expanding the background check system.

As Election Day nears, 594’s opponents are ramping up the use of scare tactics. But contrary to what they would like voters to believe, 594 doesn’t infringe on Second Amendment rights. 594 doesn’t change anything about our right to own a gun for self-defense, hunting, range shooting, or competitions—and it certainly doesn’t mean that handing your gun to your friend to try at the range makes you a criminal. But it will make it harder for criminals to obtain guns. That’s why a majority of Washington gun owners support Initiative 594.

This initiative won’t stop all dangerous people from getting their hands on guns, but it will deter enough would-be purchasers to reduce crime and save lives. Statistics from Everytown show that when states close the loophole, 39% fewer law enforcement officers are shot and killed in the line of duty, and 38% fewer women are killed with handguns by their abusers. We also know what happens when states move in the other direction. Take Missouri as an example: In 2007, Missouri stopped conducting background checks on all gun sales. Since then, reports indicate that the gun homicide rate has increased by 25 percent.

There is another gun-related initiative on the ballot in Washington State this November: I-591, an aggressive attempt to rollback current background check law, was designed to confuse voters and block Initiative 594 by sending both to the courts. I can’t speak for my fellow Washingtonians, but I would guess most of us would prefer to make our own decisions when it comes to responsible gun ownership—rather than put them in the hands of nine people on the State Supreme Court. Don’t just take my word for it—newspaper editorial boards from every corner of the state agree.

All eyes are on Washington State as we decide whether to pass this common-sense measure, and I’m proud to stand with my fellow gun owners in support of I-594. It will help reduce crime, save lives, and protect our Second Amendment rights.