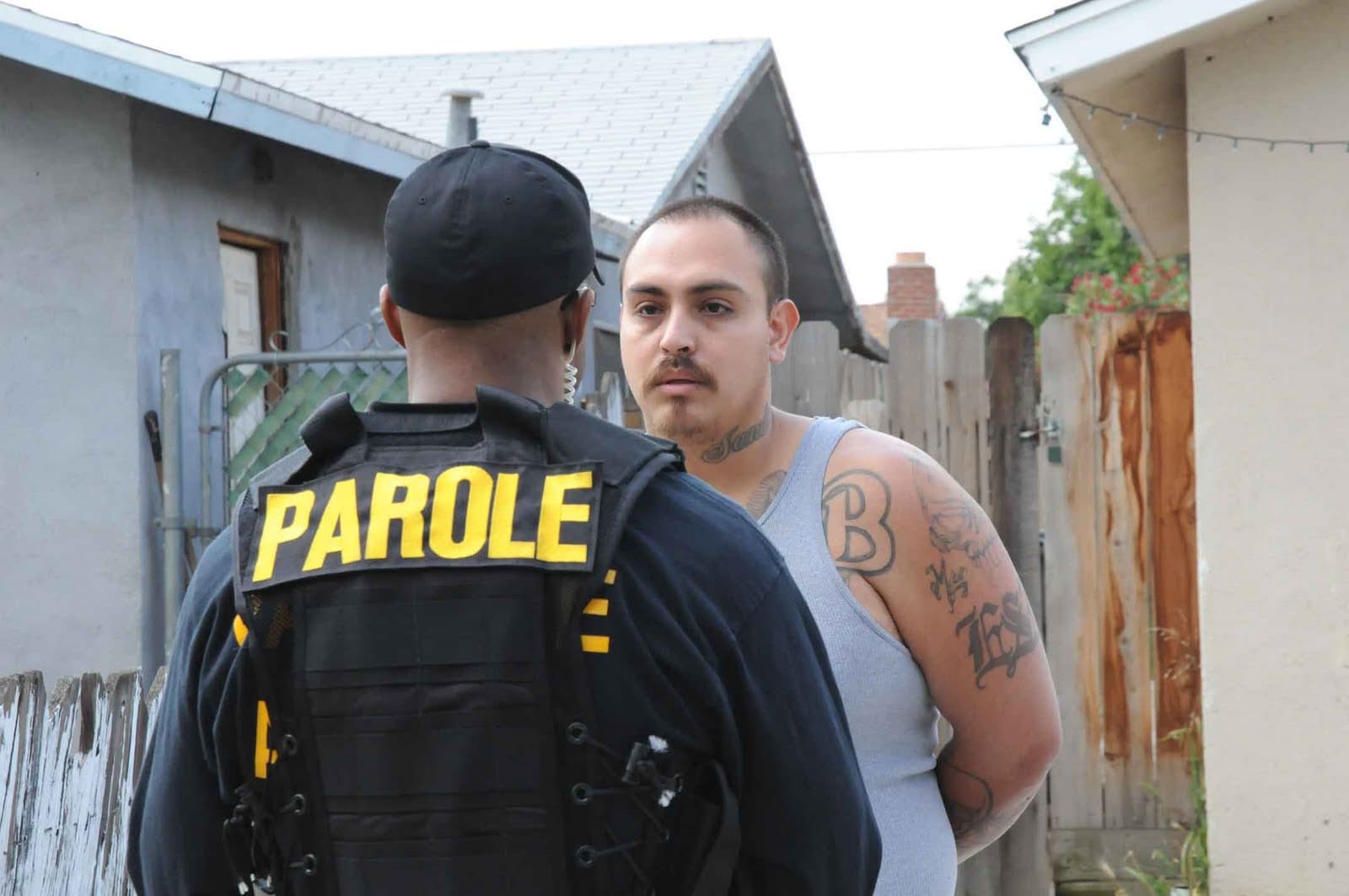 A California Department of Corrections and Rehabilitation parole agent arrests a parolee who is a suspected gang member in 2010. (Photo: CDCR)

A joint panel of state legislators turned down a funding request this week to supply the Nevada Division of Parole and Probation with $75,000 worth of semi-automatic rifles to arm parole officers in rural areas.

The funds, to be allocated from the state’s asset forfeiture account would have paid for 32 rifles and equipment for officers assigned to work in isolated rural areas of the state. According to the agency’s website these officers, while accounting for only 20 percent of the workload, are responsible for coverage of 87,699 square miles, or 75 percent of the state’s geography.

Nevertheless, according to the Las Vegas Review Journal state lawmakers weren’t convinced, contending in a meeting of the Legislature’s Interim Finance Committee that there were unresolved questions as to the agency’s authority to act in emergencies.

“I think the state should stay in their own swimming lanes on what we do on this,” Assembly Speaker Marilyn Kirkpatrick, D-North Las Vegas, said. “I think that we have to be very careful in inserting ourselves where there is already some authority to do some of those things.”

At any given time, the agency supervises approximately 19,000 offenders across Nevada, which is its primary mission. The division also responds to support other law enforcement missions in the state.

The agency’s deputy chief, John O’Rourke, explained that even though the parole officers in rural areas have pistols and shotguns, they needed rifles.

“I do want to reiterate that in our rural areas, our officers are out miles and miles away from any kind of other resource, and when they do need assistance it will take quite a long time for someone to arrive,” he said.

One of the reasons O’Rourke contended the officers needed the rifles, which are the same type as carried by the state police, is that the agency recently responded to an active-shooter event. The event in question, the Sparks Middle School shooting outside of Reno in 2013, involved a 12-year old student who brought a handgun to school, shot two other kids on the basketball court before class and killed a teacher.

However, according to the 1,324 pages of police documents released from the shooting investigation, responding Nevada Probation and Parole officers apparently only assisted with perimeter security and post-incident interviews.

Committee chair Sen. Debbie Smith, D-Sparks, said the issue of the rifles could be revisited in the 2015 session as a broader look at overall policy.