2 states to have pro-hunting ballot amendments in November 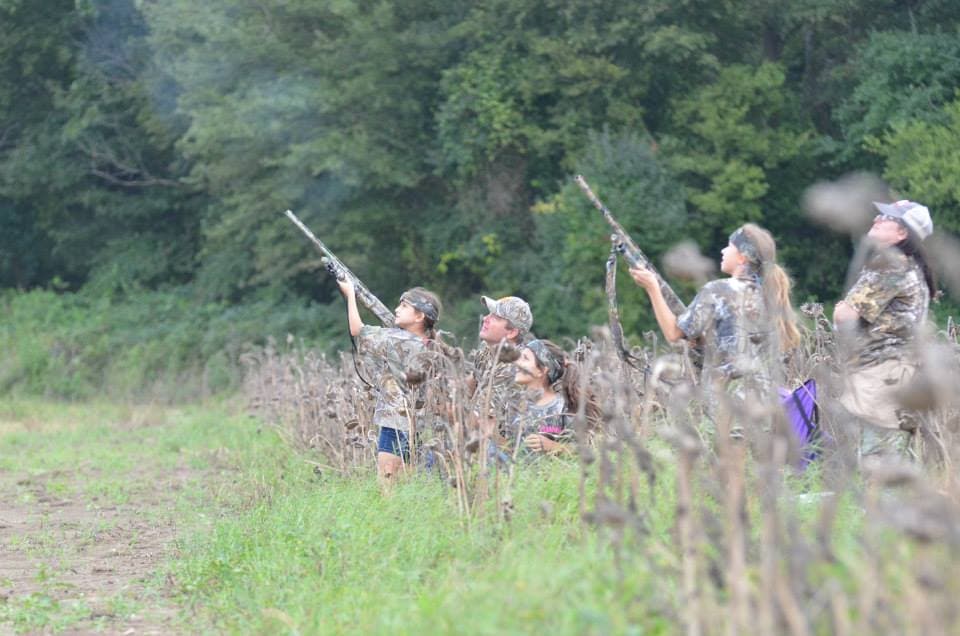 The Mahannah WMA Youth Dove Hunt in which 76 Mississippi hunters under age 16 harvested 217 birds. Such practices would be a right guaranteed by the state’s constitution should a ballot amendment pass this November.  (Photo: MDWFP)

With the upcoming mid-term elections nationwide, at least two states have installed pro-gun ballot initiatives for give voters the chance to lock in the right to hunt and fish for future generations.

The two referendums, one in Alabama and the other in Mississippi, are designed to amend the respective state constitutions of each to preserve hunting and fishing as a basic right guaranteed by law should they receive the approval of voters. Doing so, proponents argue, will make it all that much harder to pass anti-gun legislation in those states in future years.

“We’re hoping to send a message to the rest of the country that we are passionate about our hunting and fishing. We don’t want anybody dabbling with our sportsmen’s way of life,” Rep. Lester Carpenter, R-Burnsville, lead sponsor of the Mississippi proposal, told the Clarion Ledger.

The Magnolia State bill, crafted by the Mississippi Legislative Sportsmen’s Caucus, would add protections for hunting and fishing by all traditional methods into the state constitution. The Alabama measure, similarly, will add a “Sportsmen’s Bill of Rights” ensuring that harvesting wildlife and fish is a basic right that is protected by the state, subject only to reasonable regulations to support conservation for future generations. In both, public hunting and fishing are detailed as the preferred method of wildlife control.

While anti-hunting groups are not directly opposing the ballot initiatives in either state, they do not support them either.

“It seems like a solution in search of a problem,” Tracy Coppola, director of the wildlife abuse campaign for the Humane Society of the United States told the Anniston Star.

The organization has for years championed a variety of anti-hunting causes ranging from prohibitions on traditional ammunition use to confiscatory ivory bans on collectable firearms and banning long-standing hunting practices.

The two ballot measures do have widespread support, however from both state’s conservation boards, the National Rifle Association, the Congressional Sportsmens’ Foundation and gun industry trade groups.

“Constitutionally protecting the American heritage of hunting, trapping and fishing for future generations is critically important as radical anti-hunting zealots led by HSUS will stop at nothing to destroy our heritage and wildlife conservation in America,” Larry Keane, National Shooting Sports Foundation senior vice president and general counsel, told Guns.com.

Both ballot initiatives will go to the voters in their respective states Nov. 4.