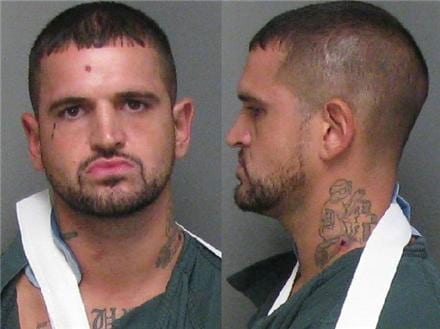 When three intruders forced their way into a Lumberton, North Carolina, home Monday night, they didn’t expect the 67-year-old grandpa to put up much of a fight, but after the man and his wife were severely beaten and their 19-year-old granddaughter was nearly gang raped, the old man managed to grab his gun and shoot all three suspects, killing one.

According to reports from local media, it was about 10 p.m. when one of the suspects knocked on the door of the home, told Kenneth Byrd he was having car trouble and asked for some water.

But within seconds, the man was inside the home, along with two other men who were wearing black clothes, gloves and ski masks. All three suspects had handguns.

The suspects forced Byrd and his wife into a back room, where they demanded Byrd to open a safe and give them money. The trio then proceeded to try to rape Byrd’s granddaughter. 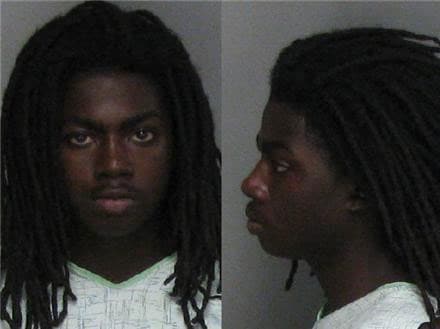 Byrd, his wife and granddaughter were all severely beaten during the home invasion, but Byrd was eventually able to retrieve his gun and opened fire on three suspects.

There was an exchange of gunfire between Byrd and the suspects, and Byrd was shot six times, one bullet piercing his heart. But Byrd also shot all three of the suspects, who then took off in the man’s Cadillac.

Byrd then ran to a neighbor’s house for help.

“I don’t know how he ever made it across that road,” Byrd’s neighbor of 20 years, who did not wish to be identified, told The Robesonian.

“It just scared me to death. You’re not expecting something like that,” said the woman, who added that Byrd had been beaten so severely that she thought he had been shot in the head.

The woman called 911 and waited with Byrd for the ambulance to arrive.

Henry Pittman, who also lives next door, said he was watching television when he heard the gunshots.

“I heard pow, pow, pow, and knew something was going on,” Pittman said.

When Pittman walked outside to see what the commotion was about, he saw Byrd “hollering for help.” 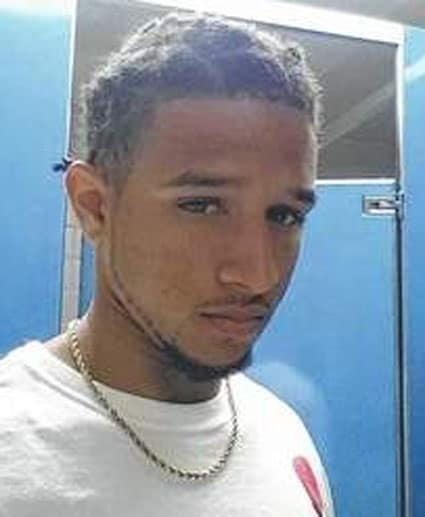 “They beat Kenneth. I mean they beat him bad,” Pittman said.

Moments later, he saw Pittman’s granddaughter climbing out of the window. She was partially naked and her remaining clothes were torn.

Due to the nature of the horrid crime, the granddaughter’s name is being withheld.

Byrd was transported to a local hospital and later airlifted to another facility, where he remains in critical condition.

Two of the suspects, later identified as 28-year-old Brandon Carver Stephens and 17-year-old Jamar Hawkins, were apprehended after they showed up to an area hospital with gunshot wounds. Both are expected to survive.

Stephens and Hawkins provided information to authorities as to the whereabouts of the third suspect, 20-year-old Jamie Lee Faison. Authorities found the stolen Cadillac about six miles from the home, and Faison was dead inside.

Neighbors say they’ve seen Stephens around the house before, and Byrd’s wife is close to his brother. One neighbor said she believes the family was targeted, most likely for cash and prescription drugs, but authorities did not confirm what, if anything, was taken from the home.

Authorities believe the three suspects may have been involved in other recent burglaries in the area.

“They got what they deserved,” Pittman said of the suspects. “They kicked the wrong door in.”