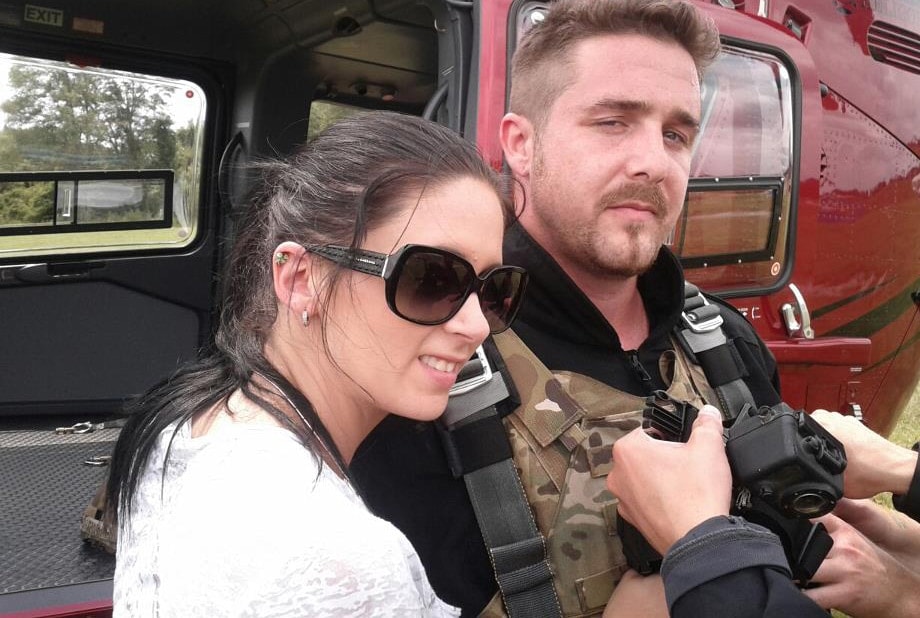 More troubles on the rise for the stars of the now cancelled show “Sons of Guns,” according to local reports.

On Friday, the Livingston Parish Sheriff’s Office arrested Kris Ford and his wife Stephanie Hayden on charges of child abuse.

Local media reports Ford hit his 9-year-old stepson with a leather belt on his leg, causing a large bruise.

Stephanie Hayden was also arrested and charged because her son told deputies she was in the room when he got hit.

In August, her father, William Hayden, was arrested on child rape charges, an act that led to the show being cancelled and his former company, Red Jacket Firearms, severing all ties with him.

William Hayden allegedly molested two his daughters, Stephanie Hayden and the other who has not been named by police because she’s still a juvenile. In September, Stephanie Hayden appeared on the Dr. Phil show detailing her alleged rape when she was a minor.