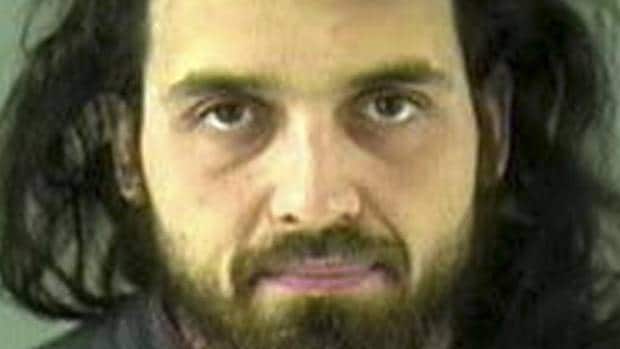 The gunman who went on a rampage at a war memorial and government building in Ottawa, Canada, on Wednesday, which left a Canadian soldier dead, reportedly recorded video prior to the attack that revealed political and ideological motive, the Globe and Mail reported Sunday.

Royal Canadian Mounted Police are in the process of analyzing video taken by Michael Zehaf-Bibeau, 32, prior to the shooting of Cpl. Nathan Cirillo at the National War Memorial and subsequent attack on Parliament.

Police Commissioner Bob Paulson told the Globe and Mail that in the video suspected shooter Zehaf-Bibeau appeared “lucid and purposeful.” Paulson said the video may be used as evidence and thus could not be released to the public.

Shortly after the incident, RCMP released surveillance footage of the suspect in the memorial square.

The attack prompted several buildings on Parliament Hill to go into lockdown until the sergeant-at-arms, Kevin Vickers, retrieved a pistol from an office lockbox and shot Zehaf-Bibeau, killing him.

Vickers has been hailed as a hero and received a standing ovation when returning to work at the House of Commons Thursday morning.

Police are still investigating where Zehaf-Bibeau acquired the “old and uncommon” gun — a .30-30 Winchester lever action rifle — used in the attack.

The suspect was homeless, but had worked in the oil fields of Alberta and saved a “considerable amount of funds,” Paulson said in a statement.

This was likely how he was able to buy the car he used to drive up to Parliament Hill prior to stealing a government official’s vehicle, the Globe and Mail reported.

By one eyewitness account, Zehaf-Bibeau shouted “For Iraq” after shooting Cirillo at the memorial.