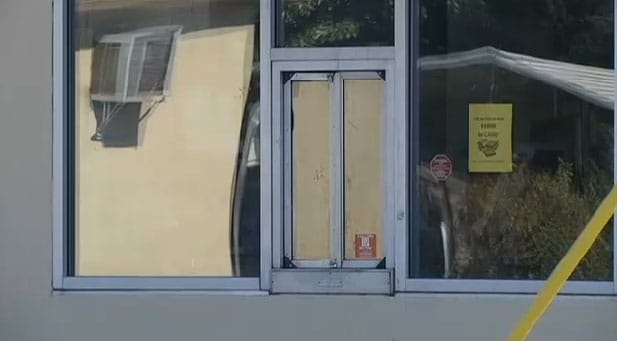 An armed employee fired back at two suspects during an attempted robbery of a Kentucky Fried Chicken in the Birmingham neighborhood of Ensley Sunday evening.

As reported by local media, two men walked into the Alabama KFC at about 6:30 p.m. Both were armed and one began shooting while they demanded cash. There were several employees in the restaurant at the time, but no customers.

As the scene intensified, one of the cooks began to make his way to the back of the building, but one of the suspects followed him.

“He wanted to flee for cover. So in the process of fleeing he was shot and after he was shot he grabbed his weapon and returned fire,” said Lt. Sean Edwards with the Birmingham Police Department.

The employee was transported to a local hospital where he was treated and released for the non-life threatening injury. Some time later, the suspect was dropped off at the same hospital. He was suffering from a gunshot wound and currently remains in critical condition.

Authorities have not yet located the second suspect and the individual who brought the injured suspect to the hospital is being sought as a “person of interest.”

At this point it appears to police that the employee acted in self-defense, but the investigation is ongoing.

“In this situation, this employee was able to defend himself in that particular moment,” Lt. Edwards said.

After the incident, Kentucky Fried Chicken released the following statement:

“The safety and security of KFC employees and guests is a top priority for both KFC Corporation and our franchisees. The franchise team is working with local law enforcement as this case is under active investigation.”

Although the KFC handbook states that employees are trained to cooperate during a robbery, there appears to be no mention of whether the corporation permits or prohibits its employees to be armed during working hours.