In my state’s last legislative session something encouraging happened.  The will of the people overcame special interests and political gridlock.  Both chambers of the legislature did what 86 percent of Nevadans like myself wanted: they passed legislation to close the private sale loophole that lets criminals and the seriously mentally ill meet a gun seller online or in a parking lot and buy a gun without a background check. 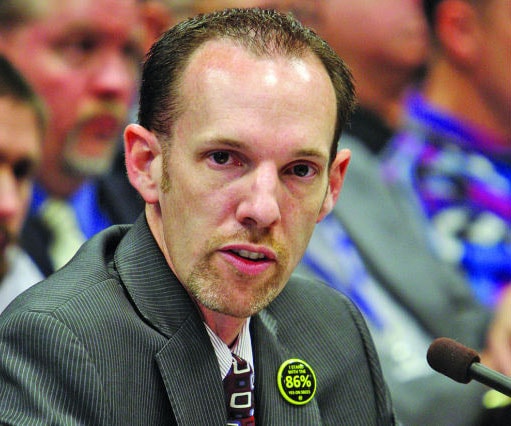 Unfortunately Governor Sandoval vetoed that legislation last year.  But while the bill fell just short of becoming law, there’s still work we can do to keep guns out of dangerous hands.  It starts by standing up for the champions in the legislature who got the background checks bill to Governor Sandoval’s desk.

Specifically, there are two tight races right here in our backyard that can move the ball forward on this critical issue.  Representing Senate District 9, Justin Jones wrote the bill.  He fought for it the whole way, and now he needs voters to give him another term.  He’s not shying away from background checks – he’s campaigning on it.  Voters have a choice between a gun safety champion and his opponent, Becky Harris, who wants to keep the private sale loophole intact and has shied away from doing interviews to explain her position.

And in my district in South Summerlin, I’m supporting Marilyn Dondero Loop.  She voted for criminal background checks as an Assembly Member last year, and her opponent Patricia Farley has said she wouldn’t do the same.  Representative Loop has prioritized gun safety while Farley looks the other way.

Opponents will tell you that criminal background checks violate the Second Amendment, but we know that’s simply not true.  I’m a gun owner and I support the right to bear arms.  Gun ownership is something we rightfully take pretty seriously in Nevada – and I think making sure you’re not selling to a criminal or domestic abuser is just one of the responsibilities of owning a gun.  And I’m not alone; 92 percent of gun owners support background checks on all gun sales. 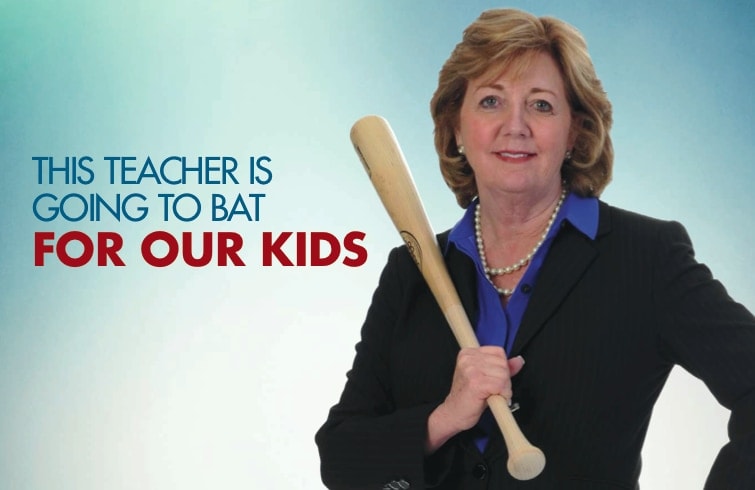 Anyone who has bought a gun at a licensed dealer knows how easy it is to pass a background check.  The problem is that there are loopholes and inconsistencies in our background check system.  For example, Everytown for Gun Safety has released research showing that one website – Armslist.com – facilitates an estimated 25,000 gun sales to people who are prohibited from owning guns every year.  Why should we let criminals fail a background check at a licensed dealer and then go online and buy a gun with no questions asked the next day?

Just a couple months ago I read about a case in Southeast Vegas where Richard Ramos, a 59 year-old husband and father of three was shot and killed by an individual who had been arrested 13 previous times and served time in prison for an aggravated battery charge.  These are the types of criminals that we need to stop from arming themselves in the first place.

Washington is broken on just about every issue, but states can lead the way and pick up where Congress has dropped the ball.  Gun safety is one of those issues.  Sixteen states have closed the private sale loophole, and with one pen stroke Nevada could have become the 17th last year.  The bill came up just short last year, but the progress doesn’t have to end there.

For years we’ve seen politicians cower in fear of the Washington gun lobby.  To finally see Justin Jones and Marilyn Dondero Loop take on special interests and champion some basic common sense reforms is encouraging.  Let’s give them both another term.

Ron Nelsen is a gun owner in Las Vegas.  The views and opinions expressed in this article are those of the authors and do not necessarily reflect the position of Guns.com.