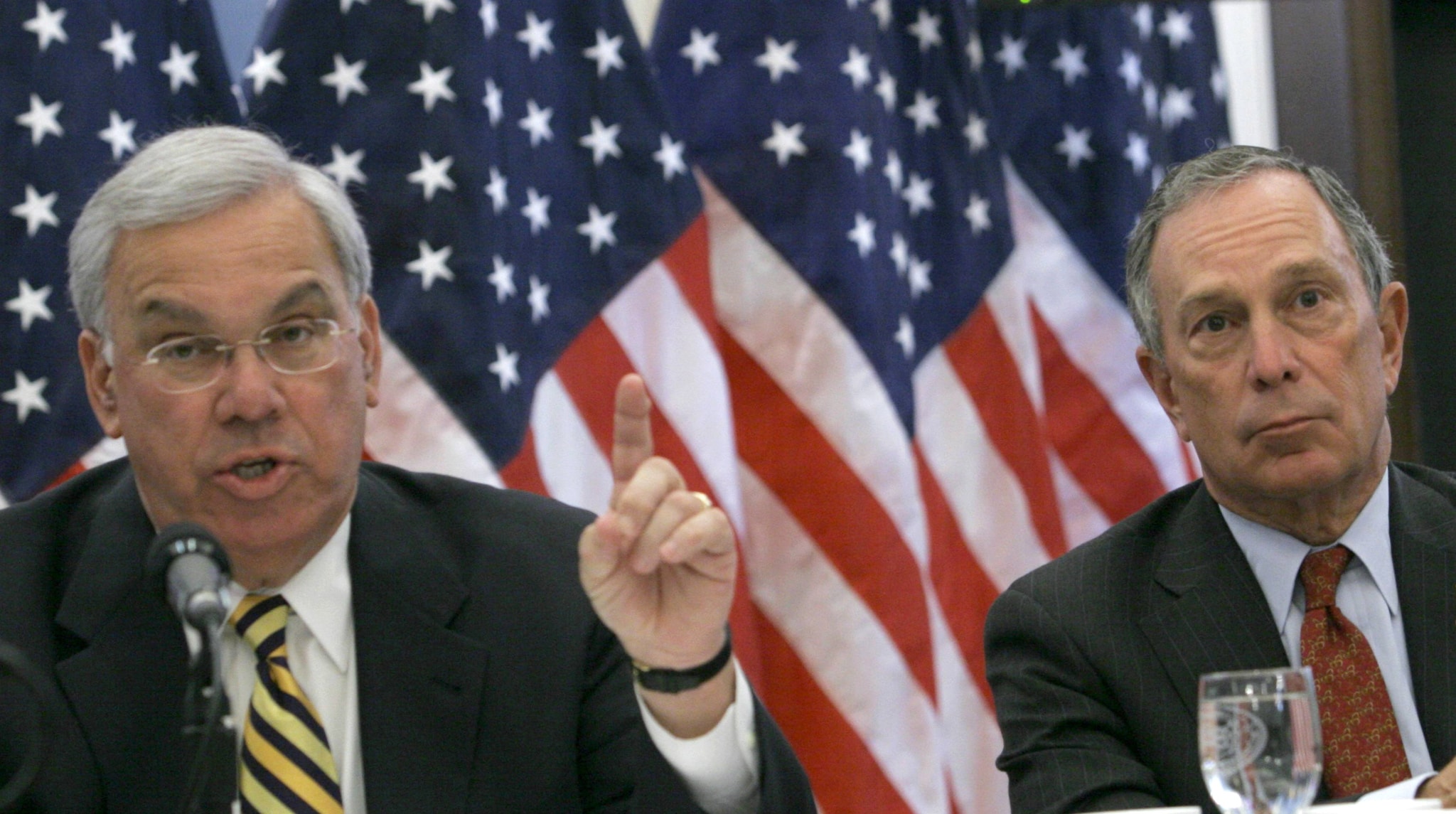 Menino, who was Boston’s longest serving mayor from 1993 to 2014, had been suffering from cancer in recent months. Last week it was reported that he would be stopping his cancer treatments and receiving palliative care.

“It’s time to make a decision to protect the American people,” Menino said at the time. “We have no political agenda — only a life-saving one.”

Tom Menino was a terrific mayor and a close partner for me. I got to know Tom well as we worked together to keep cities safe from gun violence. In 2006, we formed Mayors Against Illegal Guns — and what began as a meeting of 15 mayors ultimately became a coalition of more than 1,000 mayors from around the country. Whether it was tackling illegal guns or reviving neighborhoods, Tom was never afraid to take on tough issues. He cared deeply about the people of Boston, and he was tireless in making his city a better place to live and work.  Tom was at his best when his city needed him most. In the aftermath of the Marathon bombing last year, he was steady as always, showing the same determined leadership that made his career in public service one of Boston’s most important and most influential. My thoughts and prayers are with Tom’s wife Angela, their children and family, and their many friends in Boston and beyond.

Menino spoke at the Harvard School of Public Health on gun control, Sept 19, 2013.