John Burkhalter will be on Tuesday’s ballot vying for a spot as Arkansas’s lieutenant governor, and according to a recent interview, before delving into the world of politics, Burkhalter had a “tough job” as a male stripper.

“I did have that job for a while, a very short time,” Burkhalter said in the interview.

“I’ve always been an athlete, and I was actually buying cows from a farm,” the multimillionaire Democrat explained. “I had like 17 acres in a little place called Billy Goat Hill, which is in North Pulaski County, and I was trying to make my way in life.”

But Burkhalter’s exotic past isn’t necessarily costing him a landslide of votes either.

“Single moms endorse John too as a former stripper John will work hard to create jobs!” wrote one commenter on a local media website. “GO METRO EXPRESS (which was his stripper name back in the 80′s @ Breckenridge Village)!” 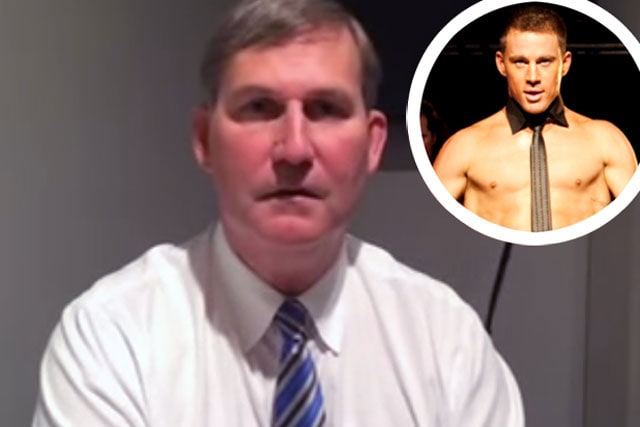 Does Burkalter show a likeness to Magic Mike?