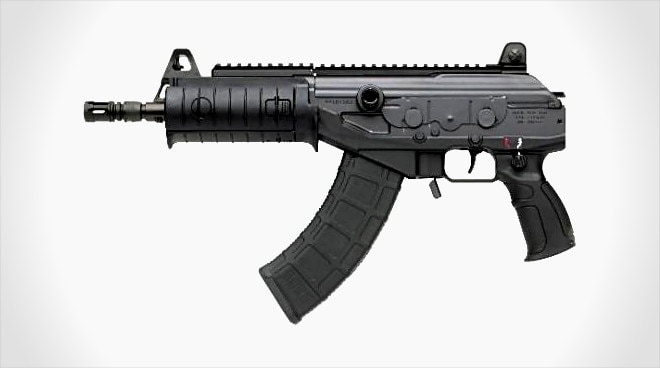 IWI US just dropped the official announcement that it will be offering the Galil ACE series of firearms starting with an ACE pistol chambered for 7.62x39mm.

The pistol has a surprising MSRP of $1,749, which is still $250 less than the Tavor, the company’s flaghip bullpup. Even though MSRPs rarely reflect real-world pricing and the ACE pistol is likely to have a street price around $1,500 or less, that’s still considerably higher than your average AK pistol, the ACE’s main competition.

Of course there’s no doubting there is a market for the ACE. Like Krebs Custom and Snake Hound Machine guns, the ACE’s advanced design and features completely eclipse your average AK, even premium brands like Arsenal.

These guns fit a niche for users who want the indomitable reliability of an AK with all the bearings of a modern combat firearm.

The Galil ACE pistol comes with all the bells, whistles and rails that make the ACE design a true 21st-century take on the proven AK action.

All of the controls have been updated from top to bottom starting with the sights which provide a full-length sight radius with an aperture sight at the rear, similar to AR-style sights. In IWI fashion the front sight is built with a tritium lamp for use in all light conditions.

The forend looks like a standard polymer handguard but actually contains a modular tri-rail system. The three-, six- and nine-o’clock sections slide off to reveal accessory rails. The side panels accept pressure switches for lights and have pass-through buttons to trigger the switches on the inside of the handguard.

Thanks to an updated dust cover and gas tube the ACE pistol sports a full-length Picatinny rail for optics and other accessories. Gone is the standard side mount for optics and in its place is a reversed, oversized and knurled charging handle. Just beneath the charging handle is a reciprocating dust cover that adds even more reliability to the gun’s legendary long-stroke gas piston operation system.

One of the biggest changes to the ACE design is a two-piece lower receiver that’s steel on top and polymer across the bottom with an improved mag well and ambidextrous thumb safety levers.

The ACE pistol has an 8.3-inch barrel that’s fit with a birdcage flash hider. The pistol uses AK magazines and ships with a Magpul magazine where available. 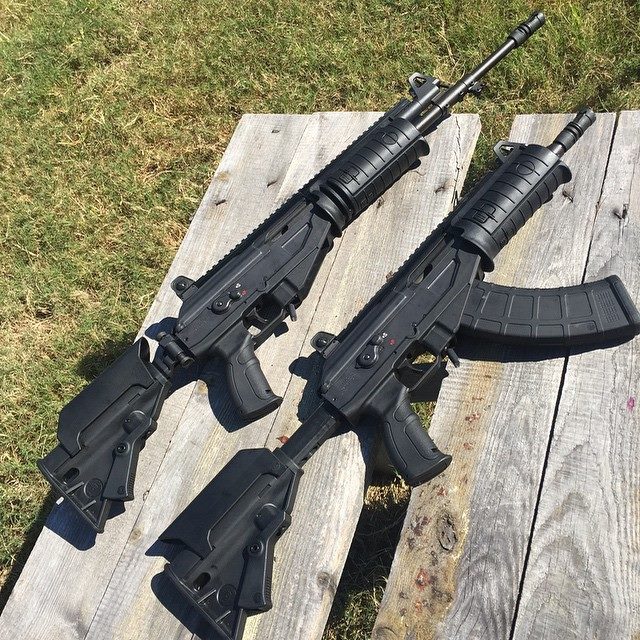 Even priced where it is the ACE pistol is in-line with or less than the small number of semi-custom AKs that have similar features and improvements. Early reports of the pistol mention a SIG SB-15 pistol brace model which would be very welcome.

Ultimately one of this gun’s main selling points is that it’s a new-production Galil ACE. Galil rifles haven’t been imported in a while and these are a step up with all the improvements the ACE update brings to the table.

When IWI US announced the Tavor a lot of people said it was too expensive. That proved to be wrong in no time with sales beating expectations several times over. People want IWI guns. The only question that remains is when will IWI US start shipping Galil ACE rifles?

Too rich for your blood or reaching for your wallet already?