Alabama voter arrested after open carrying gun to the poll 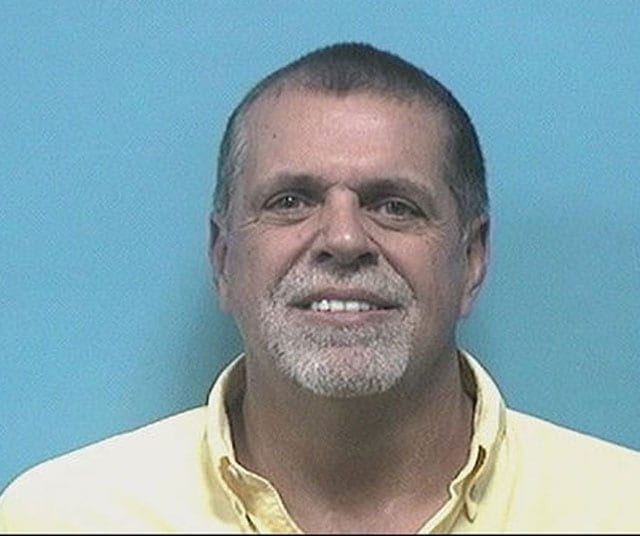 An Alabama man was arrested yesterday after going to vote at his Shelby County polling place while open carrying a firearm.

Robert Kennedy, Jr. showed up at the poll packing heat, despite the fact that Shelby County Sheriff Chris Curry announced, as requested by the polling place property owners, guns would not be allowed at any of the polling places. According to Curry, residents wanted a voting environment that would be influence-free.

Kennedy, who is a member of the gun rights group BamaCarry, was arrested and charged with a voting violation, and apparently this wasn’t the first time Kennedy’s been in trouble for such behavior.

Deputies removed Kennedy from the exact same polling place back in June when he showed up openly packing heat. However, he was allowed to vote, gun and all, during a July runoff.