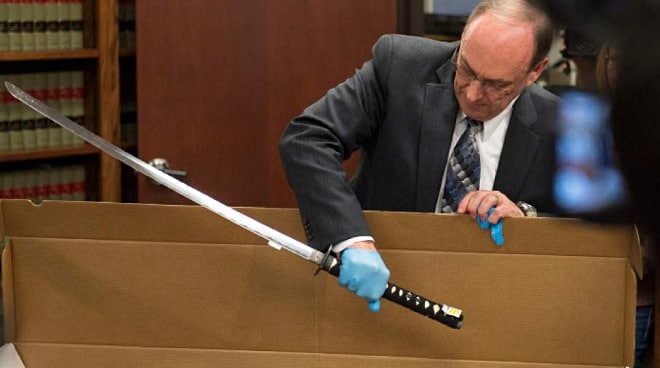 After an investigation surrounding the death of African-American 22-year-old Darrien Hunt this September, Utah prosecutors say the police shooting was justified. Hunt’s family has vowed to sue the local Saratoga Springs police department for failing to charge the officers for a crime.

According to multiple reports, Hunt swung a prop sword, part of an anime costume, at police officers, before being shot six times. The police were responding to 911 calls of a man walking around the neighborhood with a samurai-style sword.

Investigators have cleared officers Matt Schauerhamer and Nicholas Judson for shooting Hunt in the back, according to Utah prosecutor Jeff Buhman, who said at a press conference, “I don’t find it reasonable to require that they permit a person who is armed and has most immediately attempted to wound or kill police officers to escape into a presently populated retail area.”

Susan and Curtis Hunt, Jeff’s father, argue that the investigation leaves too many questions unanswered, including the number of shots fired. Schauerhamer had to reload during the shooting, after a short chase. Hunt’s parents maintain that the police responded to the situation with force because of Hunt’s race.

When police arrived at the scene Hunt was not acting in a threatening manner. He was waiting at a convenience store looking for a ride to a neighboring Provo suburb. 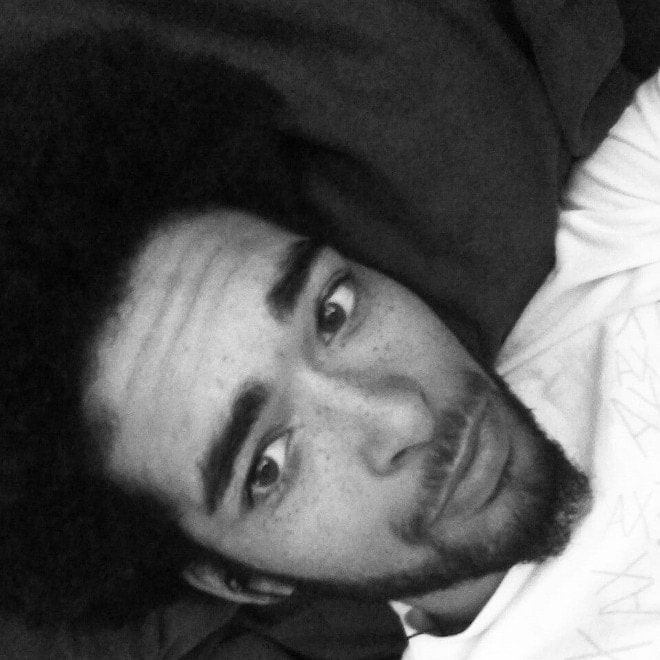 The officers offered Hunt a ride but told him he could not bring his sword into the squad car. At that point he drew the sword and swung it with force at the officers, according to their reports and two eyewitnesses.

Buhman said the pair shot Hunt at least twice and likely three times before he ran from them towards a Panda Express restaurant, wounded, where Schauerhamer caught up to the man and shot him three more times, killing him.

According to the investigators the whole encounter lasted 37 seconds. The county attorneys defended the shooting, saying that the officers were justified in preventing potential attacks on others, even if they did not know if Hunt intended to target other citizens.

“If Cpl. Schauerhamer had let Mr. Hunt escape, he easily would have reached the commercial establishments prior to the arrival of backup forces,” said Buhman to the Salt Lake Tribune. “If officers had allowed Mr. Hunt to escape, take cover, or perhaps circle back, he would have posed an extreme danger to Utah County citizens.”

Speaking for his mother, attorney Robert Sykes said “this shooting was excessive force and the unjustified use of deadly force. This is a tragic death that never should have occurred.”

The sword Hunt wielded was not a real weapon, part of a costume, but it had a semi-sharp blade and a sharpened point.

No one knows what triggered the change in Hunt’s behavior.

According to Hunt’s sister, her boyfriend read a disturbing post by Hunt to his Facebook page that stated, “I have a sword and I’m going to get shot.”