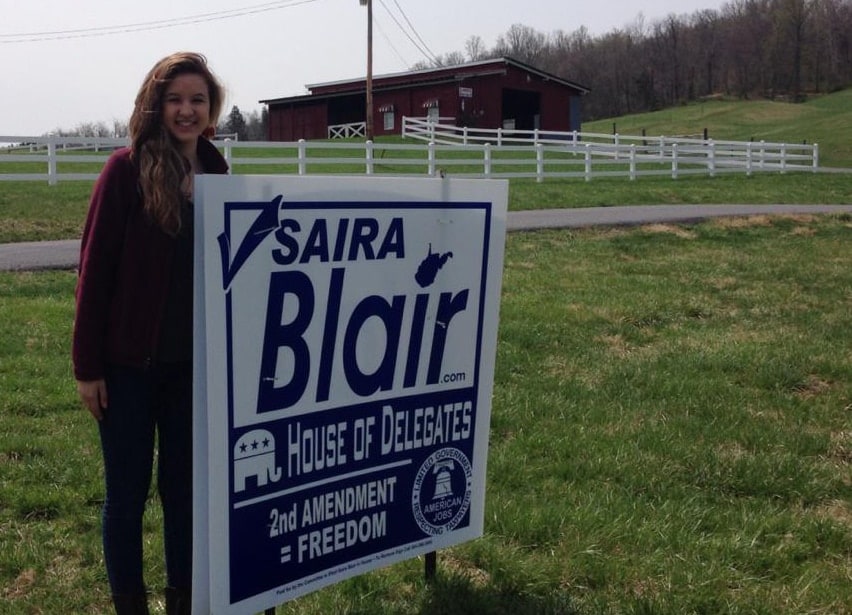 While republicans gained seats across the country, they also added the current youngest lawmaker in the country.

“I fully support the Second Amendment. I believe in protecting the innocent and punishing the guilty. It’s time that we stopped treating our citizens like terrorists and terrorist like cities,” she wrote on her campaign website. “Simply stated, firearm allow our law abiding citizens to protect themselves and their families. Our constitutional right shall not be infringed!”

The National Rifle Association gave her an A-Q rating, meaning she gave favorable answers to its questionnaire but does not have a voting record.

In addition to the NRA, she was endorsed by the West Virginia Citizen’s Defense League, a state pro-gun group.