TSA breaks record for most firearms discovered in a year 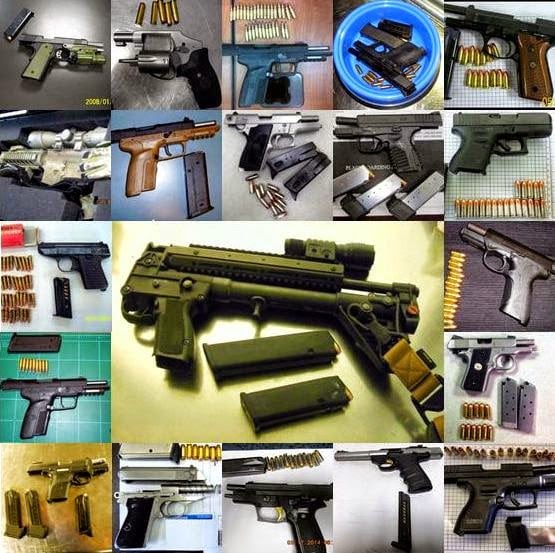 The TSA record broke at the close of business Tuesday night. (Photo: TSA)

In the first 10 months of the year, the Transportation Security Administration discovered more firearms at security checkpoints since it launched in 2001.

In the same period a total of 3,048 firearms, firearm components, replica firearms, stun guns, and other similar dangerous objects were discovered in passengers’ carry-on luggage.

With two months left in the year, the total number of firearms has already surpassed the 2013 total (1,813) by 42, according to the TSA blog.

When firearms are discovered by TSA officers, they are turned over to local law enforcement authorities, resulting in an arrest in about 20 percent of the cases.

Firearms, ammunition and other weapons are prohibited in carry-on baggage. However, it is not illegal to fly with firearms, but the TSA asks that they be checked unloaded and locked in a hard container. For more information, check out the TSA guidelines.