Beretta and Wilson Combat team to bring back the Brigadier 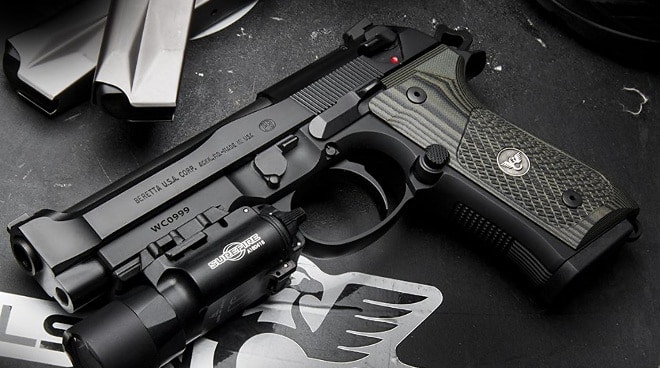 Beretta has been working with Wilson Combat to re-introduce limited editions of the Model 92FS Brigadier with a slew of enhancements by Wilson. They are also working to put a few standard Brigadiers into the hands of fans along with a limited run of Beretta 92G pistols.

“In 2015 Beretta celebrates the 100th anniversary of its semi-automatic pistols and the 30th anniversary of the M9, so this is a wonderful time to re-introduce some of our most popular and significant 90 Series models,” said Rafe Bennett, Beretta’s vice president.

The 92FS Brigadier and Beretta 92G differ from the popular standard Beretta 92FS in a number of ways, and both models were brought back due to popular demand. Knowing that Wilson Combat has begun working on semi-custom 92s, Beretta was happy to supply them with some of their new-production Brigadiers to get the Wilson treatment. 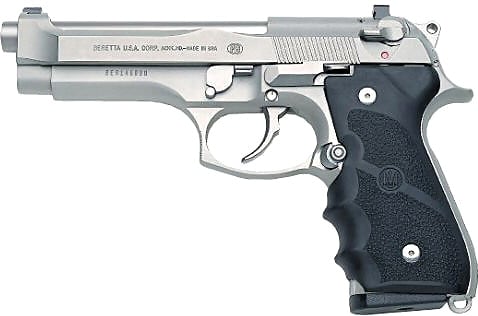 The Brigadier has an updated slide design with heavily-reinforced sides and replaceable front and rear sights. The Beretta 92G was developed for the French Gendarmerie and features a decocker instead of a manual safety.

Both address some issues people have with the standard 92FS design. The Brigadier’s slide accepts aftermarket sights and is less felt recoil and a smaller chance of failure when pushed to the limits and the decocker model won’t unintentionally be safetied when manipulating the slide.

“Being a serious Beretta collector, I have always considered the 92G SD the best model ever produced, but almost too expensive and rare to shoot,” explained Bill Wilson.

A joint venture by Wilson and Beretta, the Brigadier Tactical uses the Model 92G’s ambidextrous decocker levers instead of manual safeties along with the enhanced Brigadier slide, which has been polished and dehorned for snag-free carry. The slides are also custom-fit to the frames for improved accuracy and in the long run, reliability. 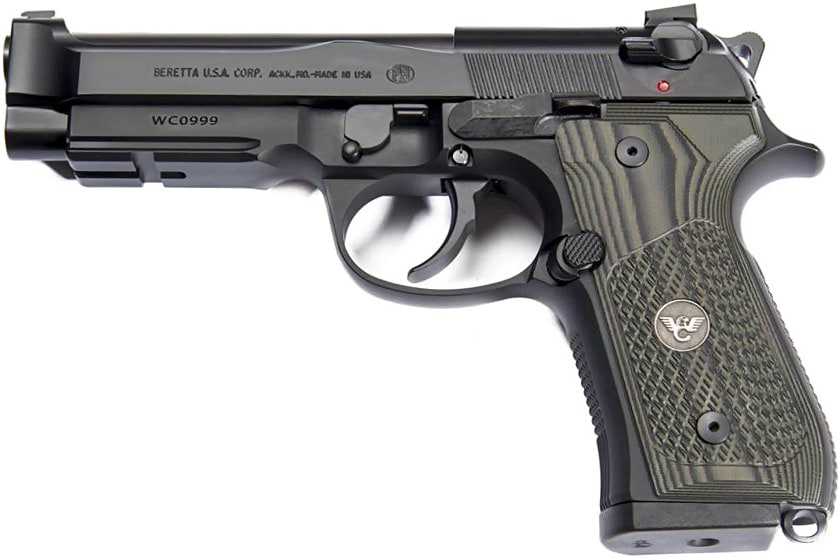 Along with the re-profiled slide the alloy frame has a 92A1-style round trigger guard and an improved checkering pattern. The frame has also been equipped with an integral rail for accessories. The grip panels have also been upgraded to Wilson’s “dirty olive” G10 grips that are installed with low-profile grip screws.

As is the fashion with other Wilson Combat Berettas, the Brigadier Tactical is tuned with a lighter “D” mainspring for a lighter trigger pull along with other trigger work for an all-around improved action.

Other tweaks and upgrades include a Wilson Combat steel fluted guide rod, a skeletonized hammer, a match-grade 4.7-inch stainless steel barrel with a recessed target crown and an oversized mag release button.

Because the slide can sport aftermarket sights, it does — Wilson finishes these guns with a Trijicon tritium night sight and a custom Wilson Combat U-notch rear sight.

Whether you’re interested in the enhanced Wilson Combat model or the standard editions, now is a great time for fans of the Beretta 92.