Police now to come knocking after funerals in search of guns 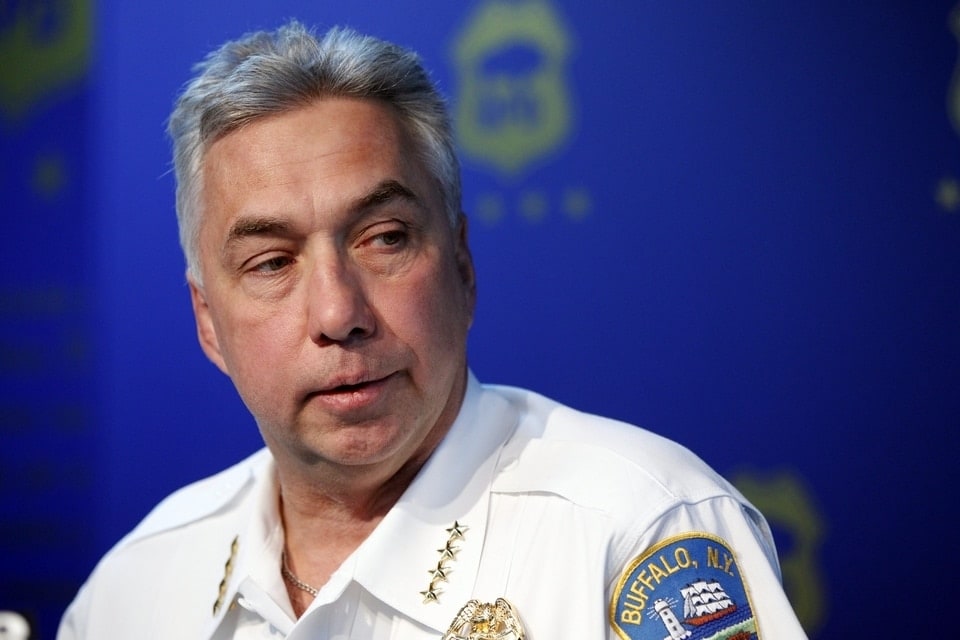 Buffalo, New York police are now visiting the homes of those recently departed in search of firearms as part of a new plan to help keep tabs on local guns.

The move, put into effect by Police Commissioner Daniel Derenda, is described as an effort to stop firearms, specifically handguns, from winding up back in circulation and off the books.

“We recently started a program where we’re cross referencing all the pistol permit holders with the death records, and we’re sending people out to collect the guns whenever possible so that they don’t end up in the wrong hands,” Derenda told WGRZ. “Because at times they lay out there and the family is not aware of them and they end up just out on the street.”

The BPD has long been involved in efforts to take guns out of circulation through a variety of means. This summer, a long-running gun buyback program netted some 840 firearms in its latest installment. It was the second-highest number recovered on record by the agency. While many gun rights advocates have long held these types of buybacks do little to stop crime, Buffalo officials argue that it is still beneficial.

“If they’re working, if they’re lethal, if they’re unwanted, we need to get them out of the homes,” said Buffalo Mayor Byron Brown (D) of the buyback program, now in its seventh year. “What we have found is that law abiding citizens have had their homes burglarized, guns that were legal end up on the street being used in crimes.”

However the police department’s zealousness to fight crime has brought the recent attention of federal investigators. which led to the indictment of three current and former officers this May on civil rights violations. These allegations included officers shooting handcuffed teenaged suspects with a BB guns in a case of excessive force.

“There is a culture within the Buffalo Police Department that is not easy to change,” FBI Agent-in-Charge Brian P. Boetig added when discussing the indictment and other recent acts by BPD officers in the public light.

Guns.com reached out for comment to the Erie County Clerk’s Office Pistol Unit, which issues handgun permits for the Buffalo area as well as the Buffalo Police Department itself without success.