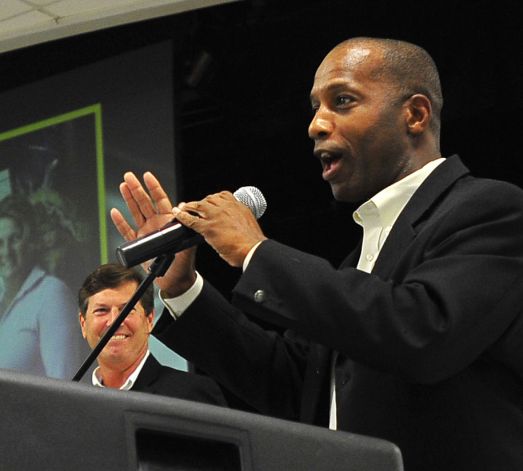 At least three new pieces of legislation seeking to reform the Lone Star State’s firearms carry laws have been filed for the upcoming session.

These bills, to include two addressing open carry and a third for constitutional carry, are backed by Republican lawmakers in the wake of Governor-elect Greg Abbott’s public announcement last week to sign such measures should they make it to his desk in Austin.

White is the sponsor of HB 164, which he entered into the early filing period for the next legislative session scheduled to begin in two months. That measure would restructure the state’s gun laws to allow those with concealed carry permits to also openly carry.

A second measure that has been filed, HB 106, sponsored by Rep. Dan Flynn (R) likewise would allow licensed open carry.

Texas is one of just six states that do not allow the public carry of modern handguns. This leaves lawful gun owners in the state who do not carry concealed with a permit the option of either arming themselves with a primitive black-powder handgun or a long arm such as a rifle or shotgun.

In addition to the host of budding open carry laws, Rep. Jonathan Strickland (R) has introduced HB 195 that would strike the state’s framework for a concealed carry permit entirely. This would allow all adults otherwise lawfully able to possess a firearm under federal and Texas laws to carry one concealed without a permit.

Strickland, a tea party conservative who represents Tarrant County, home to one of the most controversial open carry groups in the state, posted Monday on his social media account that he filed the constitutional carry bill, “because every Texan should have the right to keep and bear arms.”

In response to the renewed push for expanded carry rights in Texas, a national gun control group that has strongly opposed current laws quickly fired back.

The state 84th Legislative session begins on Jan. 13. Following this month’s election results, Republicans now enjoy a 19 to 13 margin of seats in the Texas  Senate and 98 to 52 margin in the House after winning significant gains in both.