Border Patrol running short of rifles due to maintenance issues 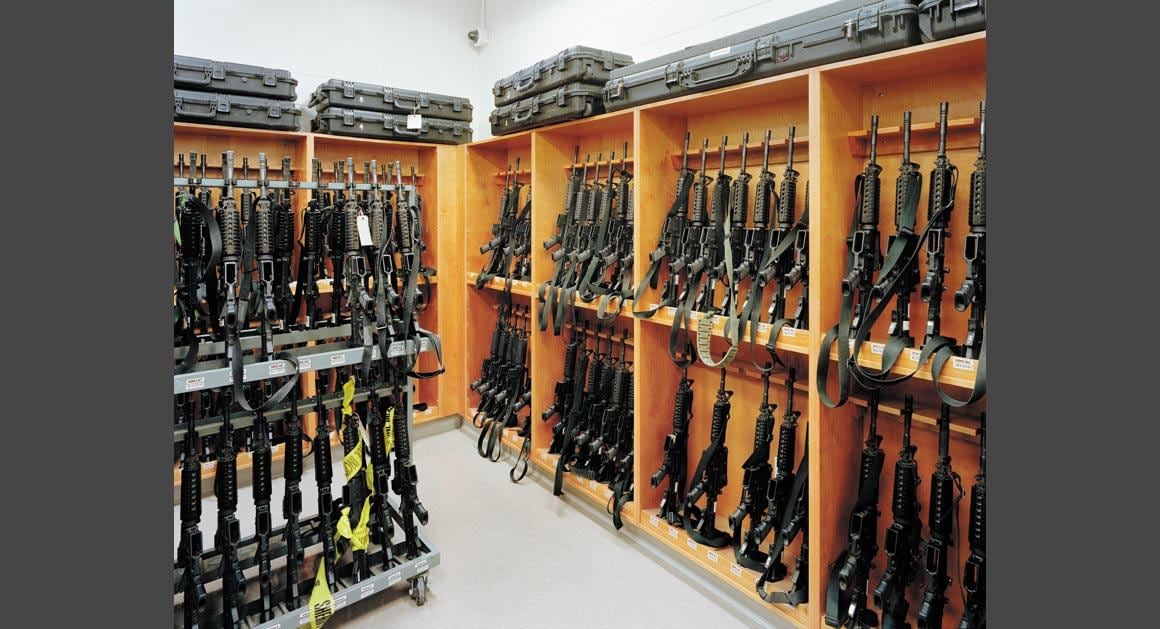 A large portion of the U.S. Border Patrol’s inventory of 16,300 M4 rifles have been pulled from service after inspectors found many to be unserviceable.

The news came as reports surfaced of agents stationed across the Southwestern border with Mexico having to pool rifles following a series of bad inspections, or worse, go without during a time of increased tensions along the international boundary.

“There’s a lot of agents that are pretty upset over it,” said Art del Cueto, president of the Border Patrol’s Tucson Sector union told KVOA. “We know it’s a dangerous job. We know what we signed on for but we want to have as much of the equipment as we need to perform the job.”

Almost one-third of the rifles tested recently by the agency’s office of training and development were found to be malfunctioning. This has led to thousands of the 5.56mm weapons, essentially the same as those issued to the U.S. military, to be removed from front line service for repair or replacement. This in turn has meant firearms shortages among the agency’s 21,444 agents.

“Our top priority is to make sure our agents are safe,” CBP Deputy Chief Ron Vitiello told Fox News, adding that the agency intends to eventually cycle through all of the rifles to ensure that those in need of repair are fixed. “They will be like new when they are refurbished.”

According to reports, some sectors have lost 40 to 50 percent of their M4s. While officers are sharing weapons, this is seen as less than ideal.

“The problem is they are now pool guns so what happens is instead of having their individual ones they have sighted in they’re having to use a pool weapon that you don’t know who used it before you,” del Cueto said.