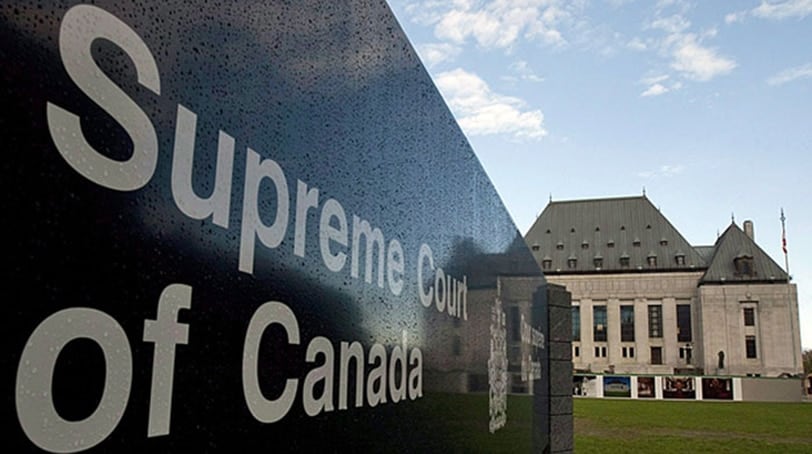 The Supreme Court of Canada last week decided that air guns will be categorized as firearms in all cases but licensing and registration, where previously the guns were only given the classification when used in some offensive of unlawful purpose, the Canadian National Firearms Association announced.

Because of the new classification, air guns will now be considered in concealed weapons cases, regardless of whether the owner is committing an offense.

The Canadian gun rights group is calling on Parliament for a legislative amendment to the law.

Canadians are not required to obtain a license or take a safety course to possess air guns, so the new classification could put law-abiding citizens who would not otherwise be informed of the change at risk, according to the NFA.

“It will be left up to police, prosecutors and courts to determine what charges will be laid, which will be prosecuted and ultimately who will be found guilty of this nebulous and ambiguous offence,” the NFA said in a statement.

Air gun owners are now bound to the same requirements firearms owners are for storing, use and transportation, but because the country’s firearms storage regulations do not currently apply to air guns, there is ambiguity in what constitutes “careless storage,” the group said.

The court on Nov. 5 upheld a previous decision made by the Ontario Court of Appeals in R. v. Dunn.