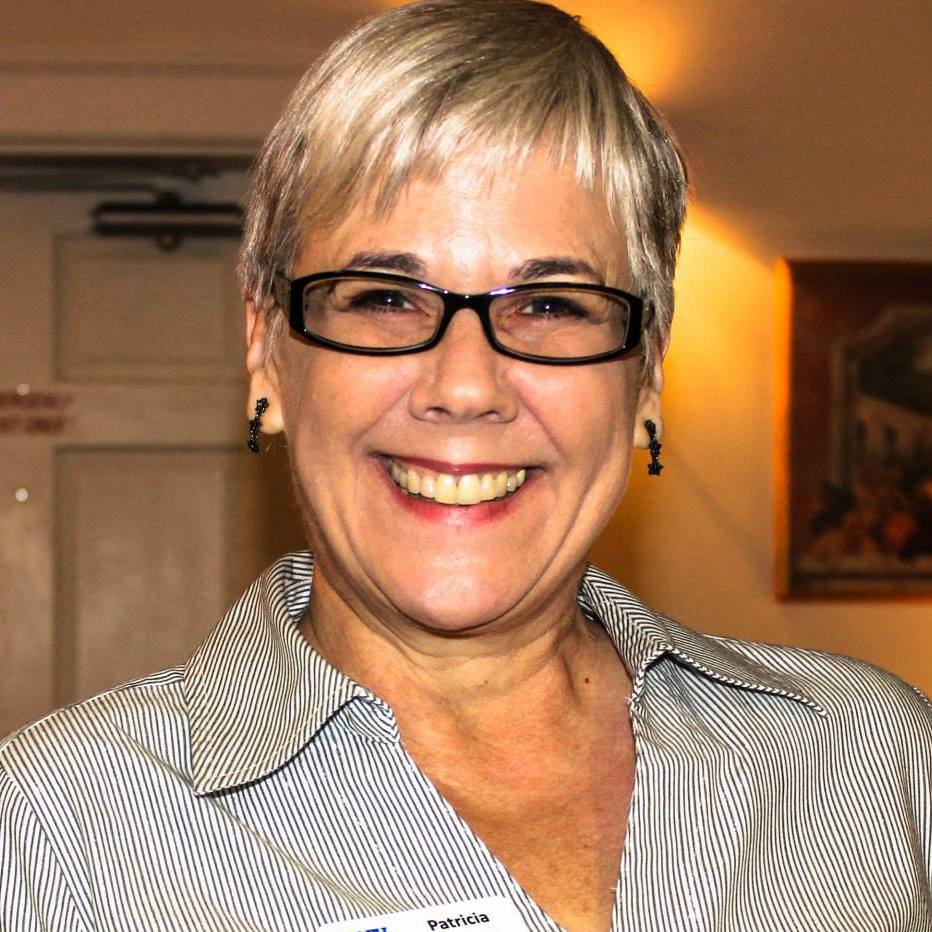 Patti Brigham, who leads the Florida LWV’s gun safety committee, is keeping her options open on a ballot initiative in the state to expand background checks to all gun sales. (Photo: LWVOC)

With a new and aggressive push by gun control advocates to place ballot referendums in front of voters, some in the Sunshine State are exploring their options.

This comes just weeks after a coalition of state and national gun control groups backed by billionaires like former New York Mayor Michael Bloomberg pulled off a 9-point win in Washington state on Initiative 594, which aimed to expand background checks on gun sales to include almost all transfers. Within days of that victory, Bloomberg’s Everytown umbrella group filed over 250,000 signatures on a ballot measure in Nevada that is largely a cut and paste repeat of the one seen in the Evergreen State.

In Florida last week, gun control advocates with the League of Women Voters advised a similar move could one day be afoot in that state.

“It’s certainly something we are going to begin to explore,” Patti Brigham, who leads the Florida LWV’s gun safety committee, said at a public meeting.

Claiming on its social media account that, “95 percent of Americans support background checks on all gun sales,” the Florida chapter helped man remote phone banks for the Washington LWV branch in support of I-594 in that state.

“There is no more vital issue of concern to law enforcement than dangerous individuals acquiring firearms,” said Police Chief John Mina of the Orlando Police Department at the time. “We, as a nation, must do everything we can to address this issue head on.”

However, pushing a ballot measure on the issue to a successful conclusion in the state may be an uphill climb for gun control advocates.

While Washington state was a moderate Democrat stronghold, Florida is considered by many to be a “purple” or swing state that leans very much Republican. Although Florida narrowly went for President Obama in the past two election cycles, the majority of the state’s U.S. Congressional delegation is Republican, as is the state legislature, and Tallahassee hasn’t seen a Democratic Party governor since 1999.

Elected lawmakers passed a record number of pro-gun laws in the state in recent years including protections to Stand Your Ground, expansion of concealed carry rights, and safeguards to stop discriminatory insurance practices against firearms owners.

Further, a ballot referendum in the state by law cannot change statutes. This means instead that it must be a referred amendment, and as such is required to win a super-majority vote of 60 percent to pass, rather than an easier to obtain simple majority. Had Washington state mandated a similar benchmark, I-594 would not have succeeded.

Indeed, this month a majority of Florida voters, 57.62 percent, approved the question of the use of medical marijuana in the state, but since the amendment did not break the super-majority, it failed outright.

Even collecting the signatures for a ballot measure in the heavily populated state is a daunting task. According to the Florida Division of Elections, eight percent of voters in the last presidential election must sign the amendment petition. This translates into 683,149 signatures collected from at least 14 of the 27 congressional districts as a bare bones minimum for consideration.

Gun control groups by comparison in Washington state only had to obtain 246,372 to make it on the ballot. For Nevada, just 101,667 signatures were needed.

Another figure that works against increased gun laws is one that no other jurisdiction can touch. Florida currently has more concealed-carry permit holders than any other state, with 1,329,749 issued as of Oct. 31.

Nevertheless, the LWV in Florida has also been busy in other gun control efforts. In recent weeks, it has conducted compliance checks of some 30 firearms dealers in the area, seeking to make sure that the businesses have signage that is required by law.