Amputees have joined the competitive world of boxing in Texas 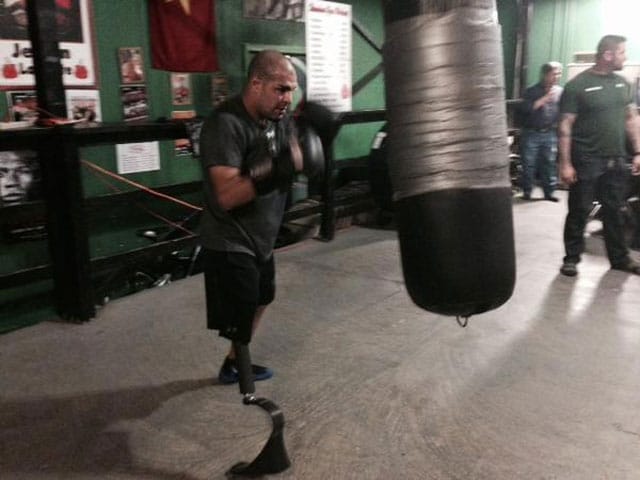 Amputees in the San Antonio area now have the opportunity to box competitively thanks to a little “physical persuasion.”

Shaman Owensby, a personal trainer who founded the National Amputee Boxers Association almost two years ago, was working with an amputee who had the desire to box competitively, but the opportunity just wasn’t available.

“He wanted to go out and have a match. In the state of Texas, or any other state, amputees as an adaptive sport, it was not offered for them to be able to box competitively,” Owensby said.

But Owensby explained it wasn’t finding competitors that was the problem, it was getting sanctioned by the Texas Combative Sports Program, which didn’t understand the concept of amputee boxing, that proved difficult.

“The development of prosthetics over the last ten years has been so…it’s been so good that it’s taken time for people to actually see it,” Owensby said.

But all it really took was for the program’s officials to see the boxers in action to sanction amputee boxing, which happened about two months ago.

There are currently about 20 members in the program and although some have lost limbs to accidents and disease, the vast majority are veterans wounded during service.

Moses Sonera grew up in the ring with his dad in Puerto Rico, but in 2004, the 41-year-old lost his leg during a mortar attack while serving in Iraq.

“To me it means everything, like a second chance at life,” Sonera said of stepping into the ring again.

Joey Banegas is a 33-year-old retired Army sergeant who was in Afghanistan when a roadside IED claimed his leg.

“I didn’t think that I would ever be able to box again,” Banegas said.

Banegas, who was diagnosed with PTSD, said boxing has helped him to cope with stress, deal with daily life and get a good night’s sleep without being medicated.

“It’s tough. Your options are limited when you are a physical guy and you lose your legs,” Benegas said, pointing out that most of the veterans are physical kind of guys.

Santo Randazzo is the owner of the gym where the guys work out, but unfortunately, he said some other gyms have shunned the guys for wanting to box, something which doesn’t happen at his place.

“Nobody even notices they’re any different until they look down maybe at the end of the night and they realize wow, that dude missing a leg or something, “Randazzo said. “But boxers is boxers you know.” 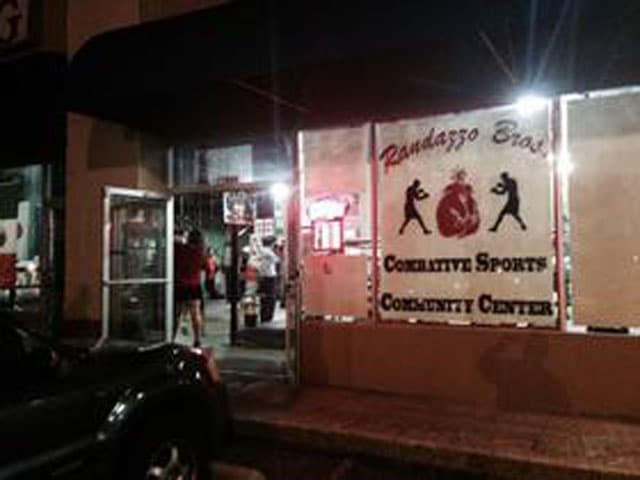 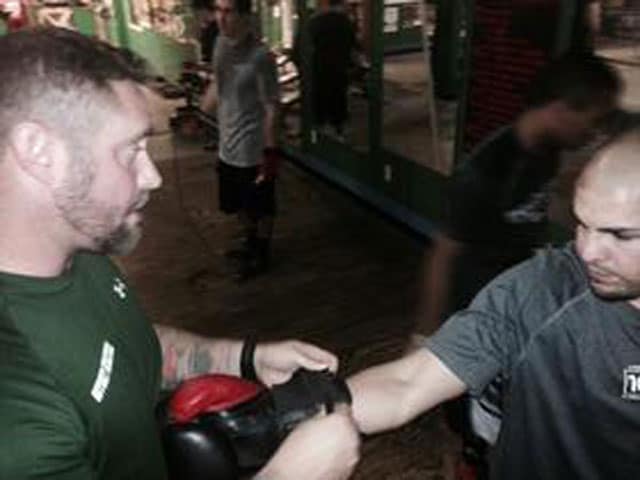 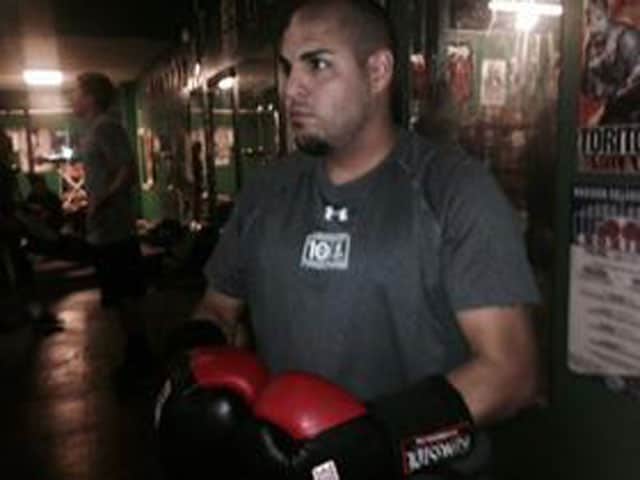 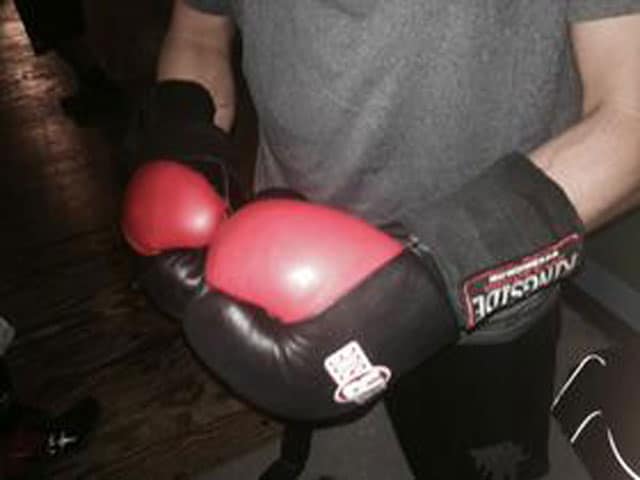