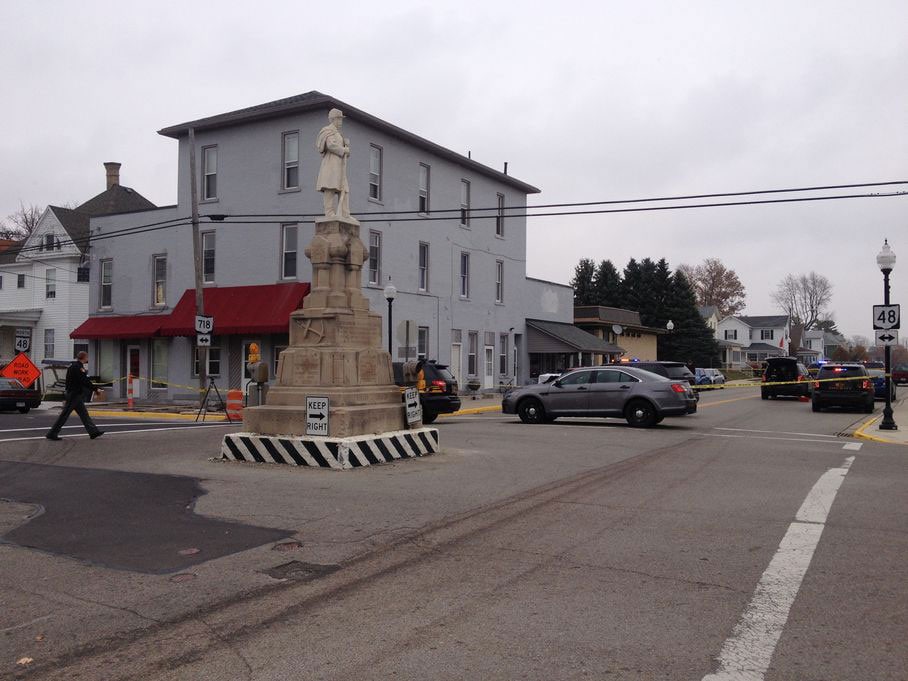 A verbal altercation outside a Miami County, Ohio, apartment Sunday morning turned deadly, but the woman who fired the fatal shot said she did so to protect her boyfriend.

According to reports from local media, the two men, who both lived in the apartment building, became involved in an argument around 11:30 a.m. Although details are scarce, at some point the argument escalated and one man’s girlfriend, fearing for her boyfriend’s life, retrieved a handgun and fired a single shot, which hit the man.

At least one person heard the commotion, which he said sounded like a domestic dispute with a lot of yelling and screaming, before the shot was fired.

“I was walking the dog up the street, and I heard one pop,” said nearby resident Kip Peters.

Miami County Sheriff Chief Deputy Dave Duchak told the Dayton Daily News that deputies were originally called because of the disturbance, but before they arrived, the altercation ended in the shooting. When authorities arrived they found the man who had been shot, lying on the sidewalk outside of the apartment building. Paramedics attempted to resuscitate the man, who was later identified as 43-year-old Stuart J. Yeandle, but were unsuccessful.

The woman and her boyfriend, neither of whom have been publicly identified, were taken to the police station for questioning, but were later released.

Maj. Steve Lord of the Miami County Sheriff’s Office told reporters, “What she’s asserting at this point is justifiable force to preserve her boyfriend’s life.”

Duchak added that both the man and the woman were cooperative during questioning and they expect the cooperation to continue.

The incident remains under investigation and Lord believes that ultimately it will be up to a grand jury to decide whether or not the woman will be charged.

Authorities did not say if there were reports of previous altercations between the two men.