Tom Brokaw: ’We just can't be a polarized country when it comes to guns’ (VIDEO) 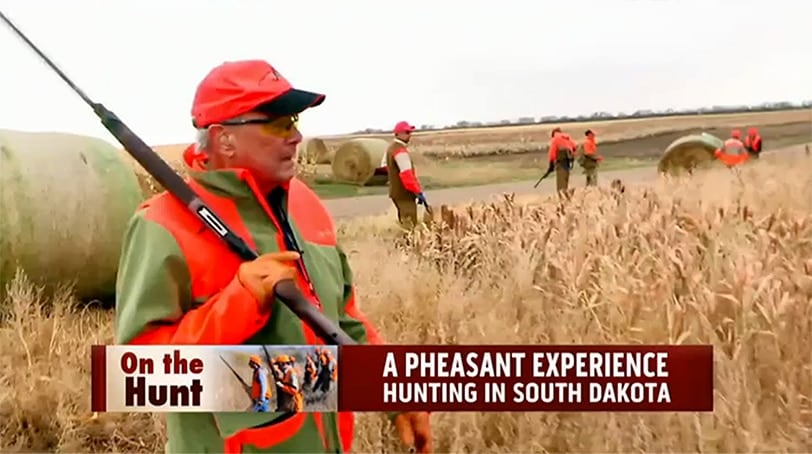 Newsman Tom Brokaw grew up around guns. He’s got a closet full in his Montana home, he told Squawk Box’s Becky Quick on Monday. Hunting was a big part of his life growing up, but Brokaw doesn’t think it’s necessary for average citizens to have access to weapons like semi-automatics, sniper rifles and TAC-22s.

“At the same time, as an urban dweller and someone who … feels the same pain that a lot of others do when we have these mass shootings, we need to have a discussion in the middle,” Brokaw said. “We just can’t be a polarized country when it comes to guns.”

There needs to be a middle ground in the gun debate, Brokaw said. The First Amendment ensures individuals’ right to free speech and the Second Amendment the right to bear arms.

But Brokaw wasn’t on the show to advocate for stricter gun control — though he spent a few minutes on the topic — the former news anchor is hosting a new shooting sports show called “Opening Day,” which launches Wednesday at 11 p.m. ET on the NBC Sports Network and will spend an hour chronicling these American pastimes.

For the first episode, Brokaw went to South Dakota for the opening of pheasant hunting season, a $200 million a year industry that draws hunters from all over the world, he said.