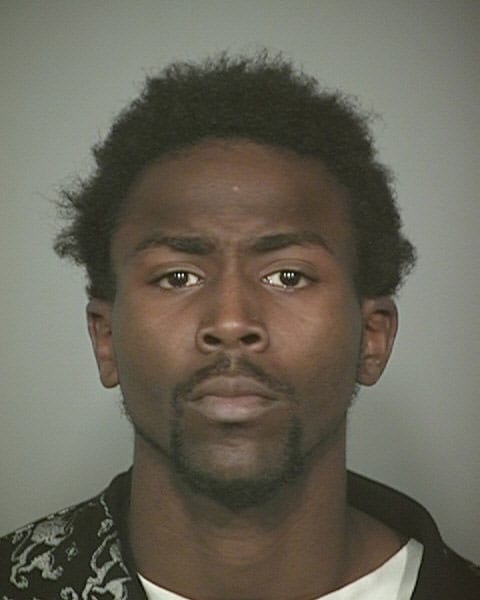 An attempted robbery at an Indianapolis pawn shop Tuesday afternoon ended with the suspect being fatally shot during an exchange of gunfire between him and an armed customer.

According to a report from local media, it was just after 2 p.m. when the suspect, who was later identified as 25-year-old Tyerre Allen, entered the store wearing a hoodie. There were three to four employees inside, as well as four or five customers, and as soon as they saw Allen pull out a gun, it was immediately apparent that it was a robbery.

However, according to witness accounts, one customer, who has not been publicly identified, engaged the robber in an attempt to see everyone to safety, but instead the action ended in an exchange of gunfire.

“Three minutes, I watched the whole thing,” Jeremy Stewart, who was about to enter the pawn shop when he witnessed the incident unfold, told a local Fox affiliate.

“Everybody was scared, was ducking and hiding,” Stewart added. “By the time I made it to the door, he was already dead.”

Authorities received several 911 calls during the robbery, but when officers and medical personnel arrived on the scene, Allen, who had been shot multiple times, was pronounced dead. Although authorities said most who were present were mentally traumatized over the ordeal, which was all caught on the store’s video surveillance, nobody else was injured.

It’s unknown if the customer has a valid concealed carry permit, but he, along with the others who were present during the attempted robbery, were taken into police custody for questioning following the incident and have since been released.

The incident is still under investigation and authorities indicate that Allen, who was recently released from prison after serving time for robbery, may be responsible for several recent robberies in the area, which police call a “hot spot” for crime.

“We don’t know with 100 percent certainty what happened in the store,” said IMPD Officer Christopher Wilburn, immediately following the incident. “But what we can say definitively is this, someone came into the business, brandished a weapon, multiple shots were fired and the person is deceased.”