Chinese restaurant worker beats female robber with a wooden board 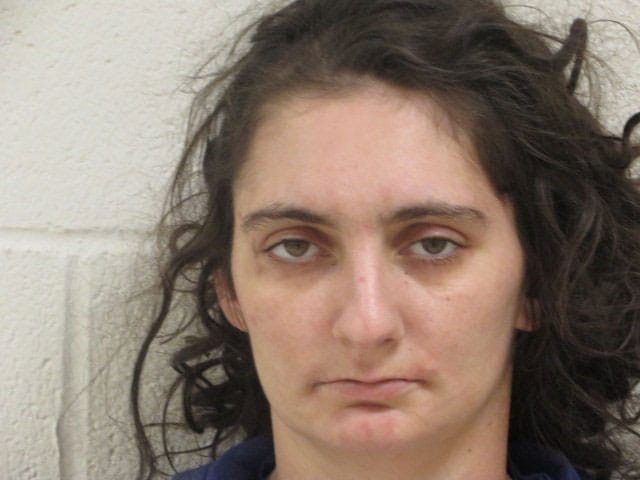 A 32-year-old woman is facing charges after an attempted robbery at a Cleveland, Ohio, Chinese restaurant Wednesday went awry thanks to a quick-thinking employee and a three-foot wooden board.

Authorities said Shannon Evans entered the restaurant with her face partially covered and armed with a handgun. She went to the counter and demanded money from the register, but the employee refused to give it to her.

As Evans made her way around the counter, the worker told the other employees to get to the back of the restaurant. Then, when Evans had her back turned, the worker picked up a three-foot wooden board and hit her across the face with it.

The two became involved in a tussle and two shots were fired, but nobody was hit. The employee was eventually able to take the gun from Evans, then he, along with two others, held her until police arrived a short time later.