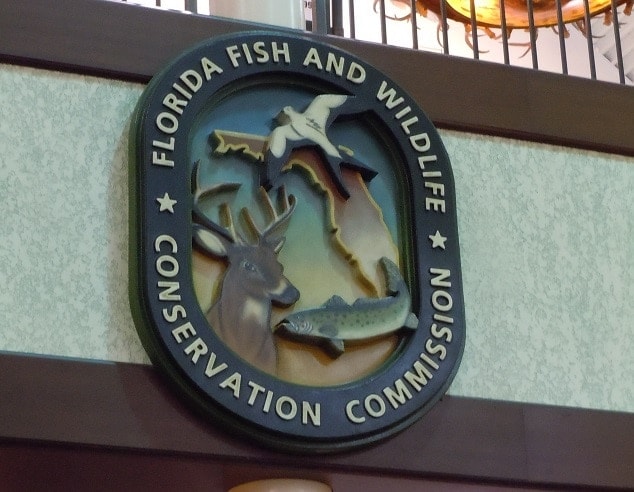 A planned vote Thursday by the Florida Fish and Wildlife Conservation Commission to repeal a 57-year ban on using suppressors for game hunting has been pushed back due to attention from gun control opposition.

The seven-member commission was set to vote at its semi-annual public meeting in Key Largo on a proposed rule change to remove the prohibition on the use of NFA-compliant noise-suppressed (i.e., silencer-equipped) rifles and pistols for taking deer, gray squirrels, rabbits, wild turkeys, quail and crows. Currently hunters can only take non-game species such as feral hogs and armadillos.

The rule change was proposed earlier this summer and evaluated at open meetings, which led to preliminary and unanimous approval by commissioners in September.

Now, with gun control organizations spearheaded by the Coalition to Stop Gun Violence and others opposing the measure, “Due to increased public interest,” commissioners are pushing back their final vote until Friday.

This has gun rights advocates calling for hunters in the Sunshine State to let their voice heard.

“The opposition to suppressor hunting stems from a fundamental misunderstanding or misrepresentation of what suppressors actually do.” Knox Williams, President of the American Suppressor Association, told Guns.com Thursday. “To claim that a suppressor can make a gunshot silent is as false as claiming that the world is flat.”

Williams elaborated, “Even the most effective suppressors on the market on the smallest and quietest calibers, like .22 LR, reduce the peak sound level of the gunshot to around 110-120 dB. To put that in perspective, according to the National Institute for Occupational Safety and Health (NIOSH), that is as loud as a jackhammer (110 dB) or an ambulance siren (120 dB). To our knowledge, no one has ever accused a jackhammer of being silent.”

Williams advises that the FWC Commission, in addition to their public hearing Friday, can be contacted online as well.

“The legalization of full game suppressor hunting in Florida is a positive step towards making hunting a safer endeavor. There are absolutely no fact based arguments as to why hunters should not be able to use a suppressor in the field,” explained Williams.