Artwork by Adolf Hitler fetches more than $160K at auction 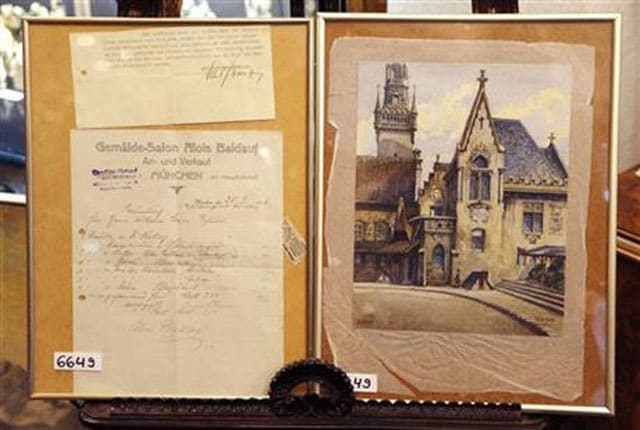 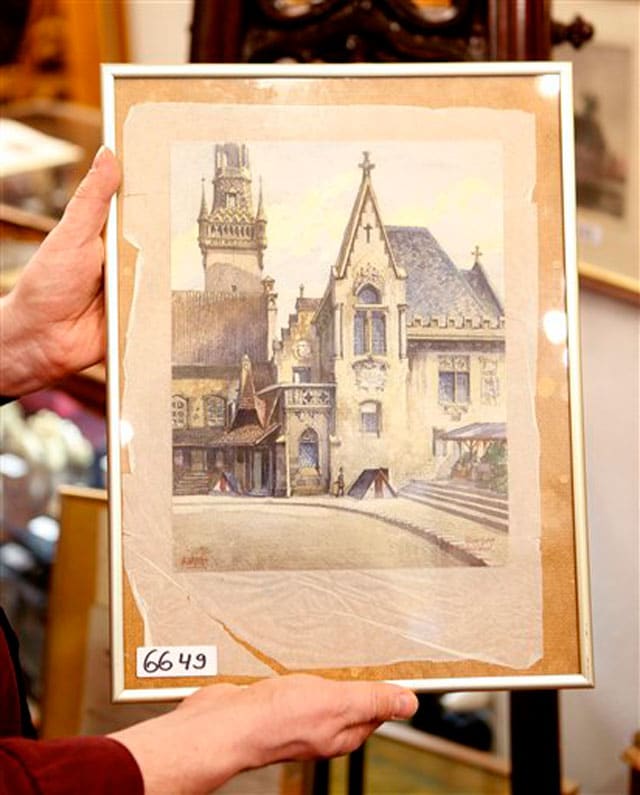 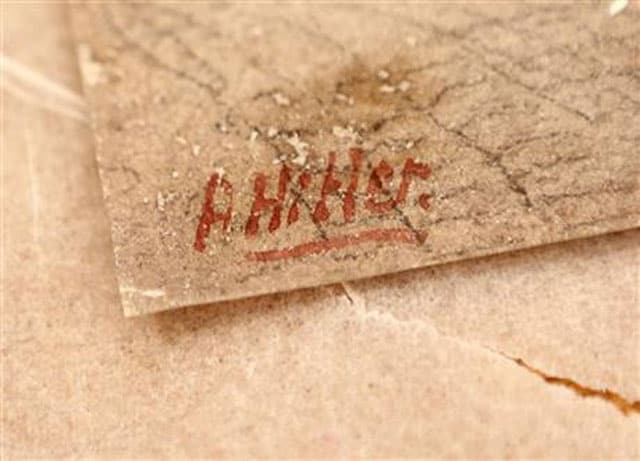 A weekend auction in Germany featured a watercolor of Munich’s old city hall which was believed to be painted by Adolf Hitler around 1914 and sold for 130,000 euros or $162,000 on Saturday.

Before Hitler’s rise to power, he created some 2,000 paintings as a starving artist. The painting was purchased in 1916 by the grandfather of the women who handed it over to the auction house. However, it appears that the original owner attempted to authenticate the work some time during Hitler’s Nazi regime, as an accompanying letter signed by Hitler’s adjutant, Albert Bormann, brother of the dictator’s private secretary Martin Bormann, stated the painting appeared to be “one of the works of the Fuehrer.”

Kathrin Weidler, the Weider auction house director, said the auction brought bidders from four continents, and although she would not give any specific details, did say the winner bidder was from the Middle East.