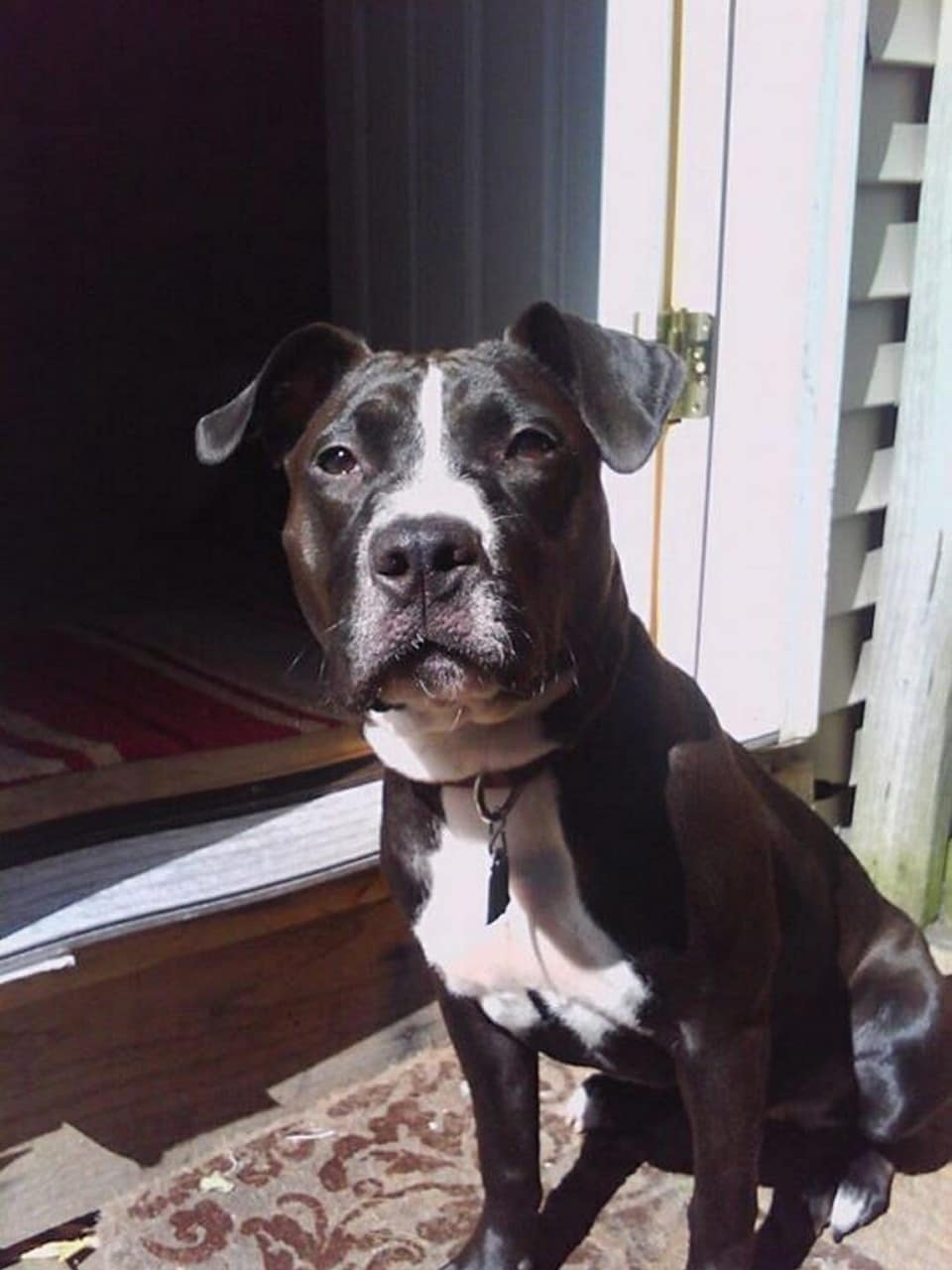 A New York law enforcement agency already under the spotlight for its policies on use of force and gun control enforcement has shot dogs at a rate three times higher than other similar sized cities.

According to an in-depth report from WGRZ,  the Buffalo Police Department has shot no less than 92 dogs between January 2011 and September 2014, roughly a rate of two dogs per month. This included one officer who alone accounted for 26 dogs during that period, killing 25 of them.

These figures, when stacked up against the 27 dogs shot during the same period by police in Cincinnati, a city of similar size and demographics to Buffalo, the numbers seem high. In fact, it rivals that of the Empire State’s largest city but without being adjusted for scale. According to stats from the New York Police Department, in 2012 just 24 dogs were shot by NYPD officers. The same two dogs per month average but in an area roughly 32-times more populated than Buffalo.

“The numbers are what the numbers are,” Buffalo Police Chief of Detectives Dennis Richards told local media about the figures.

Richards explained that, while the agency does not specifically train for use of force incidents targeting dogs, there are occasions when officers are confronted, especially when serving high-risk drug warrants, by animals and are forced to make a rapid decision.

Notably, agency does not train for less lethal encounters, such as using impact tools, chemical sprays or Tasers against potentially dangerous animals, although other departments do.

“It has not come to that point in Buffalo that we’ve implemented any of those other techniques,” Richards said.

One of the more publicized incidents involving BPD  includes that of Adam Arroyo, an Iraq veteran whose 2-year old pitbull rescue Cindy was shot dead by three shotgun blasts from a Buffalo Police entry team in 2013. Arroyo, who has a clean record, had his apartment raided on the pretense of officers searching for crack cocaine, of which none was found. Police later sent the dog owner a bill for the animal’s cremation.

“I collapsed, and I just started crying. I couldn’t believe what was happening. I’ve been crying all day,” Arroyo said at the time.

The news of the department’s relatively high numbers of animals put down in recent years comes amid Buffalo’s scrutiny by federal authorities over civil rights violations linked to excessive force complaints and the agency’s controversial stand on picking up handguns from the families of those recently deceased.

That move, put into effect by Police Commissioner Daniel Derenda, is described as an effort to stop firearms, specifically handguns, from winding up back in circulation and off the books. However, gun rights advocates termed the gun grab “ghoulish,” calling the program the “kind of behavior one might expect in a police state, but not the United States.”

In Texas this summer a deputy was fired and indicted on a felony animal cruelty charge after shooting a 2-year-old blue heeler when responding to a burglary call.

Also in Texas an officer’s body cam footage of fatal pit-bull shooting has some asking questions as to whether the use of force was justified.

September’s shooting by Utah police of a 110-pound Weimaraner named Giest who was acting, according to authorities, in an “aggressive manner” brought protests in the streets of Salt Lake City.

Buffalo’s numbers, however, are not the highest in the country. According to information collected by WGRZ, Chicago Police have shot an average of 90 animals per year.