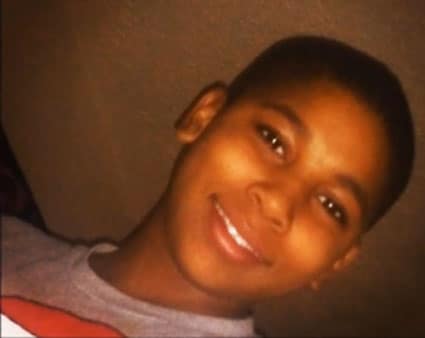 According to his father, Tamir was large for his age and an artistic boy who treated his mother well. (Photo: USA Today)

An Ohio county prosecutor’s office is investigating the deadly shooting of a 12-year-old boy by Cleveland police officers over the weekend.

On Saturday, the officers, now on administrative leave, said they opened fire on the boy, Tamir Rice, after he reached for a gun in his waistband, which turned out to be a toy, according to local reports.

Shortly thereafter, emergency responders transported Rice to a nearby hospital where he received surgery for two gunshot wounds to his torso. He died Sunday morning.

Prior to the shooting, a 911 call had been made claiming Rice was sitting on the swing in a park with the gun tucked in his pants. Rice allegedly kept pulling it out and pointing it at people. The caller, who admitted that the gun was probably fake and the boy was likely a juvenile, said Rice was scaring people. 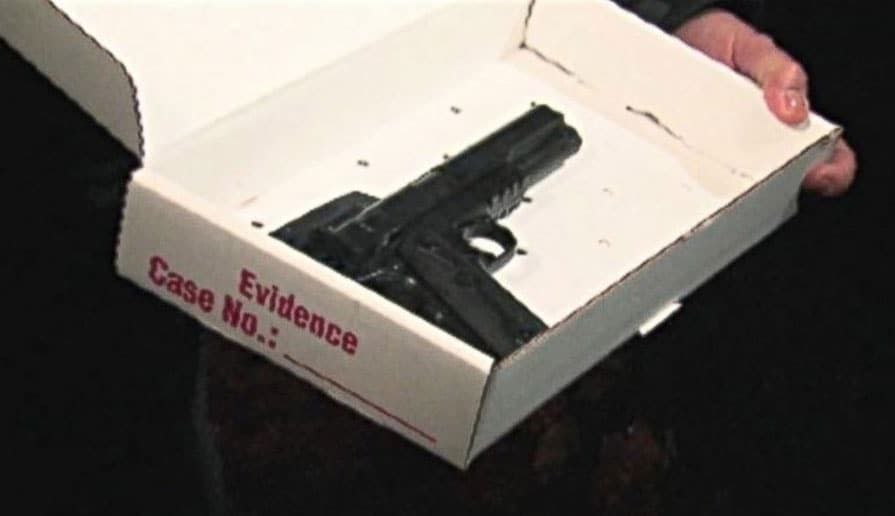 When officers arrived, they were unaware that the gun, which had the orange tip removed, was just a toy. (Photo: Cleveland Police Department)

However, Jeff Follmer, president of the Cleveland Police Patrolmen’s Association, said the responding officers were not informed that the gun was probably fake and it wasn’t until after the shots had been fired that they discovered it was an airsoft replica.

Federal law requires that toy guns have a bright orange tip to differentiate them from their real counterparts, but the orange tip had been removed.

“We are not rushing to judgment,” said Timothy Kucharski, an attorney for Rice’s mother. “The police are investigating the matter and we are waiting for the result of that investigation.”

Kucharski said his main goal at the moment is just to help the family get through the grieving process.

“Who would’ve thought he would go so soon?” he said. “He had his whole life ahead. To be 12 years old, he doesn’t know what he’s doing. Police, they know what they’re doing.”