A 74-year-old man came to his neighbor’s aid after he heard screams coming from her Bakersfield, California, home Friday night and it was his actions that likely protected the woman from a knife-wielding stalker.

According to a local ABC affiliate, Ronnie Green knew of the situation in which his neighbor had been involved, so when he heard the cries for help around 7 p.m., he armed himself with a gun and went to check on the woman. The neighbor was then confronted by Greg Miller, 51, who allegedly told Green that he was armed with a knife before assaulting him. 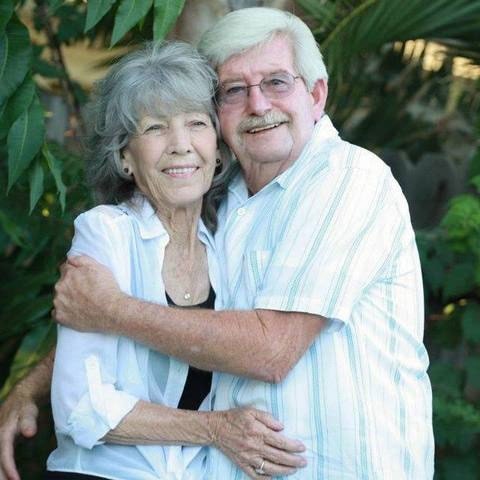 Ronnie Green didn’t want to go on camera, but told reporters he was simply being a good neighbor. (Photo: ABC)

But once the confrontation turned physical, Green fired at Miller, striking him once in the foot. The shot was enough to send Miller fleeing in his vehicle.

However, a few minutes later, authorities received a 911 call about a car accident a short distance from where the assault occurred. Witnesses said that the driver of the vehicle, who was later identified as Miller, was acting in a very strange manner. Once Miller got out of his car, he took off his shirt and walked around telling everyone he was God, before he laid down in the middle of the street.

One witness, who did not want to be identified, caught part of the unusual events on video.

Miller was arrested and charged with stalking, battery, elder abuse and criminal threats.

A reporter from Bakersfield Now conducted an interview with Miller while he was in custody, but when asked about the incident — though he consented to the interview — became very defensive.

“I do got a stalking charge, fact, and it is related to a woman,” Miller said in the interview.

But when probed further about the stalking allegations, Miller responded, “It’s personal. That’s between a man and a woman. It’s nobody’s business but mine and hers.”

Miller then went on a brief tangent about the personal business between him and the woman before finally admitting to the reporter, “I don’t follow man’s law, I only follow God’s law.”

Additionally, Miller had a message for Obama about the system and how those who break the law should be handled.

Meanwhile, neighborhood residents are thankful for Green’s actions and call him a hero.