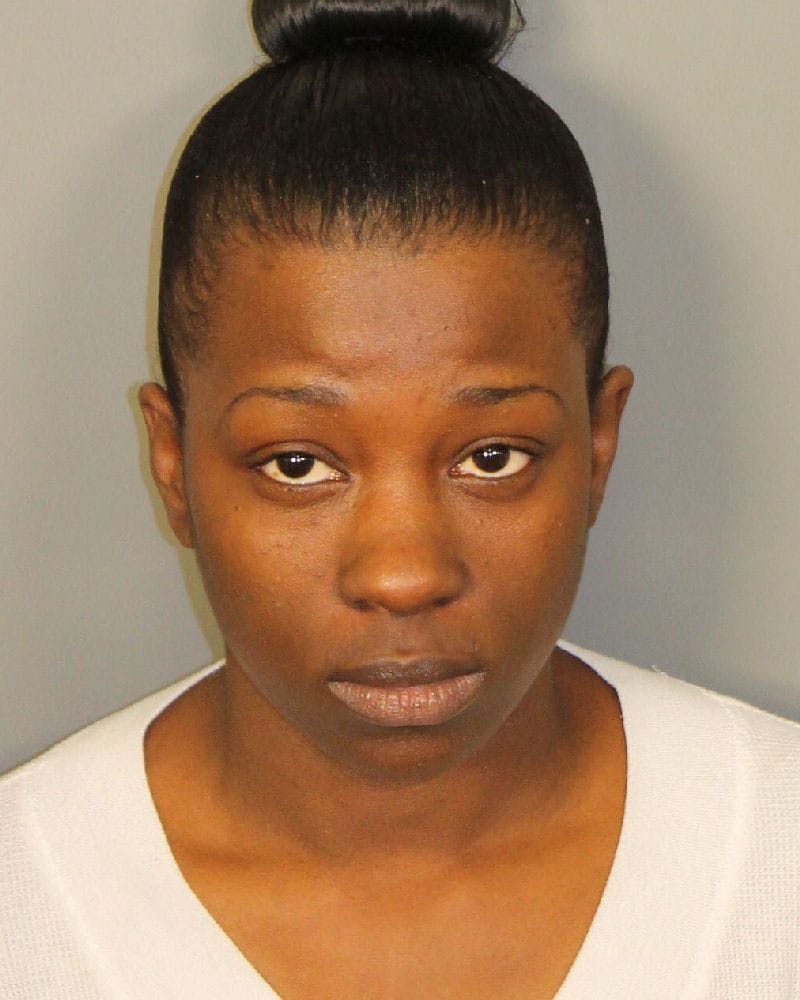 Authorities say the couple was in the process of breaking up and the dispute started over personal belongings. (Photo: Fairfield Police Department)

A 24-year-old Fairfield, Alabama, woman is facing murder charges after she ran over her boyfriend in the parking lot of a police station last week during an apparent domestic dispute. The woman’s attorney argues the charges are “crazy” and that she acted, with few options against the gun-wielding man, in self-defense.

According to reports from local media, the incident starting around 7 a.m. on Nov. 19 when the couple became engaged in an argument at their apartment. The altercation began to turn physical, so the woman, later identified as Britne Henley, simply left the apartment.

Some time later, Henley returned to the apartment, but at that point the woman’s boyfriend, Marquittas Anthony Wyatt, who was then armed with a gun, confronted Henley on the street outside as she approached. Witnesses yelled at Wyatt as Henley then fled again.

After a fair amount of time had passed, Henley attempted to return home again, but this time Wyatt was accompanied by a friend and, continuing to feel threatened, Henley left for a third time. However, Wyatt and his friend then pursued Henley, who at that point called 911.

Realizing she was nearby, the 911 dispatcher instructed Henley to drive to the police station for help. Wyatt and his friend were still in pursuit of the woman when she pulled into the parking lot of the police station at 10:45 a.m.

While Henley was still in her car, Wyatt exited his vehicle and approached her. At that point, Henley hit the gas and ran over him. She claimed that in the confusion she believed her car was in reverse, not drive and that she did not intend to run over him.

Medics administered aid to Wyatt and officers detained Henley and Wyatt’s friend. Wyatt was then transported to the hospital, where he died the following morning.

“Earlier today, all evidence gathered in the case surrounding the death of Marquittas Wyatt was submitted to the District Attorney’s Office for review,” said Fairfield Police Chief Leon Davis. “Based upon that evidence, the DA’s Office issued a warrant for the arrest of Britne M. Henley.”

Henley, who is said to be cooperating with authorities, turned herself in Friday and was released later that night on bond.

“It’s crazy. I don’t know what else she could have done,” said Emory Anthony, Henley’s attorney.

“I just don’t understand what the DA is looking at,” Anthony said. “She’s torn up that the guy got run over, and now she has to deal with being charged with murder. I guess it didn’t mean anything to call 911 and go to the police station.”

“We believe we have a very good case,” Anthony added. “I don’t know too many juries who will feel sympathetic to someone who followed her and had a gun and jumped on her car.”