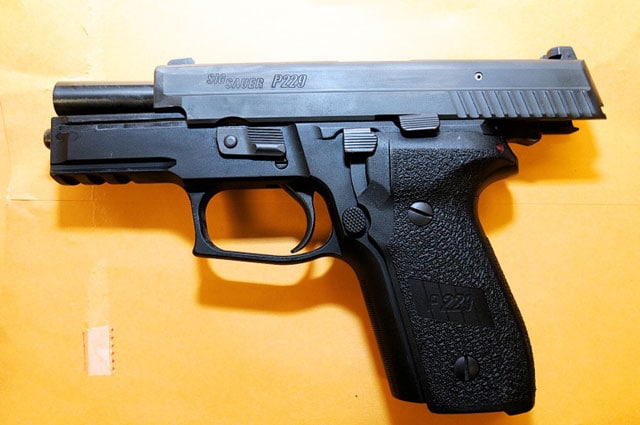 Some think checking for prints on the pistol would help prove claims that Michael Brown grabbed at the gun. (Photo: St. Louis County Prosecutor’s Office)

Since the St. Louis County prosecutor released thousands of pages of evidence the grand jury used to decide not to indict a white police officer in the deadly shooting of a black teen, the public has been scrutinizing the manner in which officials handled evidence, particularly the officer’s gun, immediately following the incident.

According to official documents, supervisors allowed Wilson to drive himself back to the police station after the shooting where he washed blood from his hands, and placed his own pistol into an evidence bag without it being checked for fingerprints – all of which some experts say is anything but orthodox.

“An officer driving himself back? Wrong. An officer booking his own gun into evidence? Wrong,” David Klinger, a former police officer and criminal justice professor with emphasis on use of force, told The Washington Post. 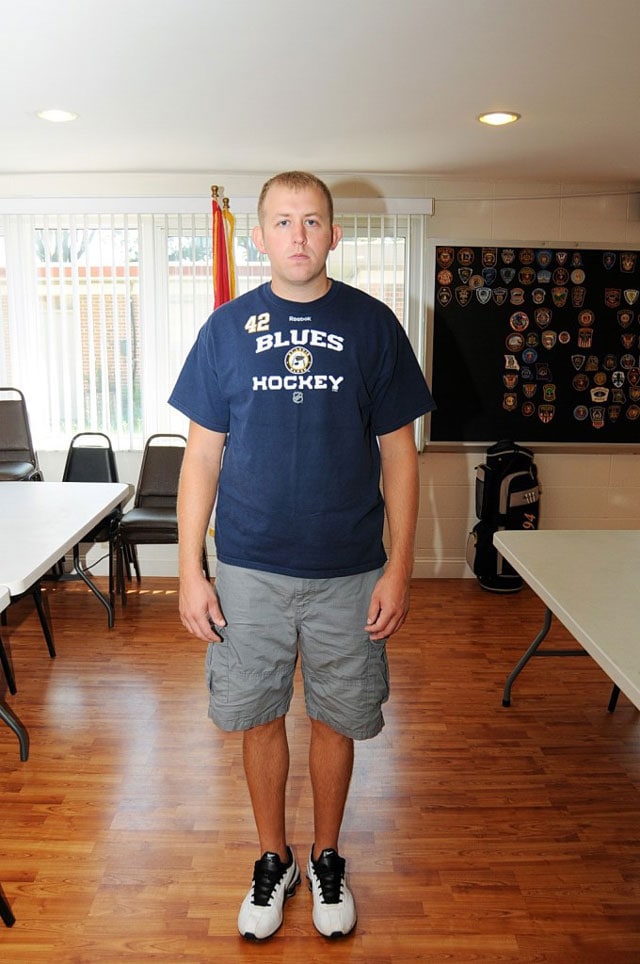 Some experts think Darren Wilson acted out of shock after taking a life, so he washed blood off his hands. (Photo: St. Louis County Prosecutor’s Office)

“The appropriate investigative procedures were not followed,” he said.

Wilson apparently went against a 2013 Justice Department manual on processing crime scenes when he left the scene unescorted and washed blood off of his hands.

However, an unidentified FBI agent interviewed by the grand jury pointed out that Wilson’s “concern was not of evidence, but as a biohazard or what possible blood hazards it might attract.”

“He drove himself back to the station because other [officers] were going to the scene. He realized that he had blood on him. It was getting sticky and it was gross and he didn’t know if it was his or Brown’s,” Towey said. “He immediately packaged his weapon from his possession. He did it himself because there was no one back at the station to do it for him, to the best of my recollection.”

Likewise, he said Wilson did not clean the weapon beforehand, so it remained in an evidence bag where it could easily be examined at a later date if needed.

Some argue that the gun should have been tested for fingerprints to help prove Wilson’s claim that Brown had reached for the gun, but an investigator said it wasn’t necessary because Wilson “never lost control of his gun.” Also, Wilson’s claim that the struggle began inside his patrol car was substantiated by DNA evidence found inside the vehicle, on Wilson’s uniform and duty weapon.

But prosecutors probed a St. Louis County detective about why Wilson was allowed to handle evidence, namely his gun, after the incident.

“He had informed me that after he responded to the police station, he had packaged his weapon and then he directed my attention to an evidence envelope,’’ the detective said. 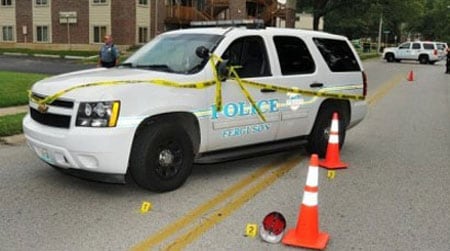 While the detective admitted that it wasn’t common practice for his department to allow those involved “to handle and package their own gun as evidence.” He added that the Ferguson Police Department may have their own policies or procedures in place.

Drago said investigators should have seized Wilson’s weapon and not allowed him to clean up.

“They need to make sure he doesn’t wipe off any evidence, destroy any evidence or who knows what,’’ he said.

Mike Zopf, a lawyer and former police training specialist, said Wilson, who had fired his weapon while on duty for the first time when he shot Brown, was likely acting out of shock when he failed to follow protocol.

“Even in the most justifiable shooting, there’s a trauma that’s unfamiliar to the human brain,” he said.