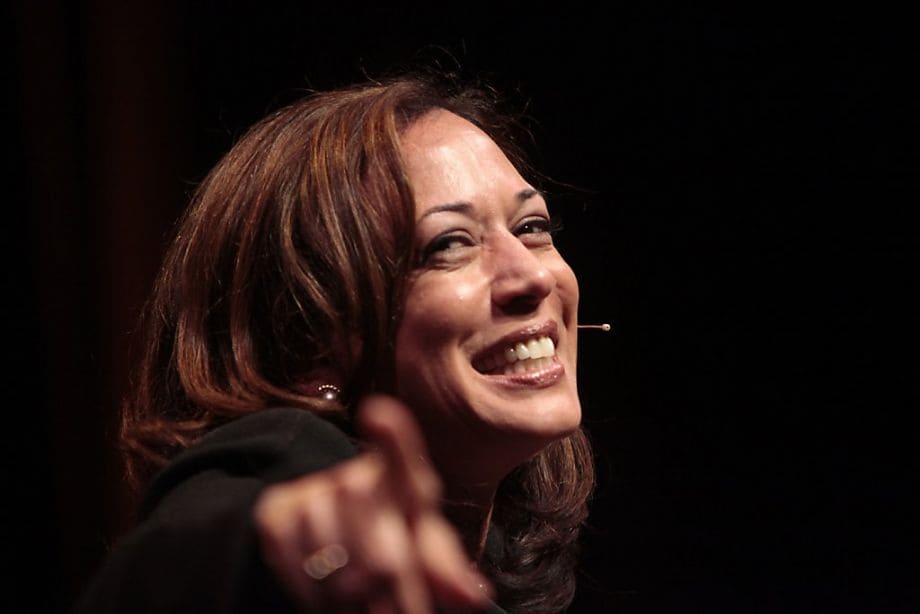 The California attorney general, along with a national gun control group, will push for a federal court to further review the state’s landmark concealed carry case.

Kamala Harris, coupled with the Brady Center to Prevent Gun Violence, moved for a full en banc rehearing by the Ninth U.S. Circuit Court of Appeals of the recent decision by a 2 to 1 panel that neither had grounds to intervene in the Peruta case.

“The Second Amendment allows people to enact reasonable regulations to protect families from guns in restaurants, parks, streets, and other public places,” said Brady attorney Jonathan Lowy in a statement.

“The people of California have rejected the gun lobby’s ‘guns everywhere’ vision and sensibly decided to keep their communities safer by keeping dangerous people like the killers of Trayvon Martin and Jordan Davis from carrying guns virtually anywhere,” Lowy said. “California’s gun laws are strong, sensible, and effective at reducing crime, and Brady will continue to fight to defend their constitutionality.”

Peruta, decided in February by the same divided panel of judges from the Ninth Circuit, essentially found the San Diego County Sheriff’s restrictive gun permitting scheme unconstitutional. Sheriff Bill Gore in May bowed out of further appeal in the case. However, an en banc review of the decision was sought by Harris, the Brady Campaign gun control group, the California Peace Officers Association and the California Police Chiefs Association.

Last month, the court handed down an order that advised the attorney general and the groups, who had ample time to join in opposition to the original suit prior to the ruling but did not, are now too late.

“The Peruta decision recognized that our Second Amendment right to bear arms does not end at one’s doorstep,” Attorney Chuck Michel, who spearheaded the gun rights victory, told Guns.com. “Our clients will continue to oppose the efforts of the Attorney General and the gun ban lobby to overturn this landmark ruling so they can continue to deny people the opportunity to exercise the right that over 40 states now recognize and protect.”

Should the court accept the review request from Harris or Brady, all of the Circuit’s judges would vote on whether to re-hear the Peruta case before a fresh 11-judge en banc panel, Michel said. If that occurs, the panel would either uphold the current decision or overturn it. However, the court could also simply vote not to rehear the case en banc, thereby allowing the decision to stand.

With Peruta now cited in numerous other federal gun rights cases in courts reaching from Hawaii to Washington D.C., and en banc reviews requested in many of those follow-on decisions, Michel warns that the victory that has stood since February could still be threatened.