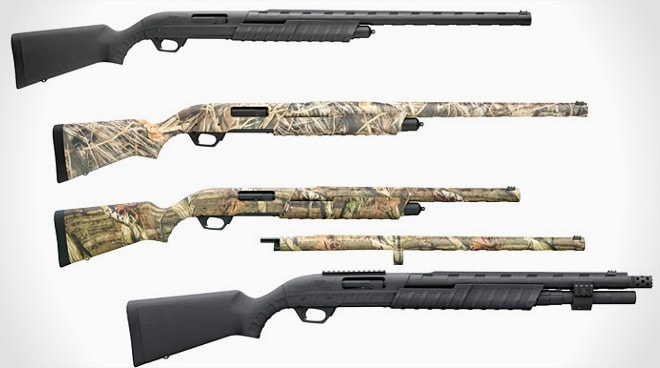 Remington has issued a voluntary recall for select Model 887 shotguns. These popular and affordable shotguns are in a lot of hands so get the word out, even if you don’t own one. (Photo: Remington)

Remington is recalling all Model 887 shotguns manufactured between Dec. 1, 2013 and Nov. 24, 2014 for safety reasons. If you have a late model Remington 887 made or purchased in the last year or so your shotgun may fall into the recall range.

Remington flagged these guns over a defect that might bind the firing pin to the forward position. If a round is chambered with the firing pin locked forward it’s possible the shotgun may fire, resulting in an unintentional discharge.

Even if this is a very limited problem, given the severity of potential harm, every owner of Remington 887 shotguns should stop using them immediately and contact Remington to find out if their gun needs to be returned for inspection and repaired if necessary.

An unintentional discharge caused while cycling the action is potentially deadly. Even when following the rules of handling a firearm safely, it’s extremely important to keep the muzzle of a firearm pointed in a safe direction at all times.

Cases like these highlight the fact that it’s possible for a malfunctioning firearm to discharge a round even if the safety is on and nothing’s on the trigger.

Remington will continue production of Model 887 shotguns as the issue isn’t inherent to the 887 design itself, just some flawed components that were put into production firearms. This safety recall is unrelated to the settlement reached over Remington 700 rifles using the Walker Fire Control Trigger. 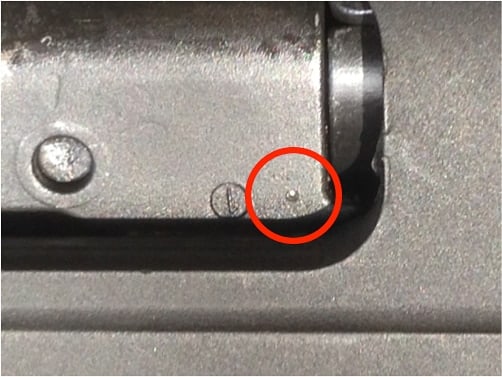 This mark on the bolt indicates that the shotgun has been inspected and returned and is safe to use. (Photo: Remington)

Remington is urging all Model 887 owners to immediately stop using their shotguns and contact Remington as soon as possible to determine if their firearms are affected by this recall.

If you have a Remington 887 you can find out if your shotgun needs to be returned to Remington by visiting the 887recall.remington.com website or simply calling Remington directly at 800-243-9700, between the hours of 9 a.m. to 5 p.m Monday through Friday.

Should your shotgun fall into the recall period Remington will ship packing materials to you at no cost and arrange for a courier to pick up your gun or guns and then ship them back to you after the inspection, free of charge.

Every shotgun that has been inspected will be punch-marked on the bolt to indicate that the guns have been returned, checked, repaired if necessary and test-fired to ensure they are up to 100 percent.