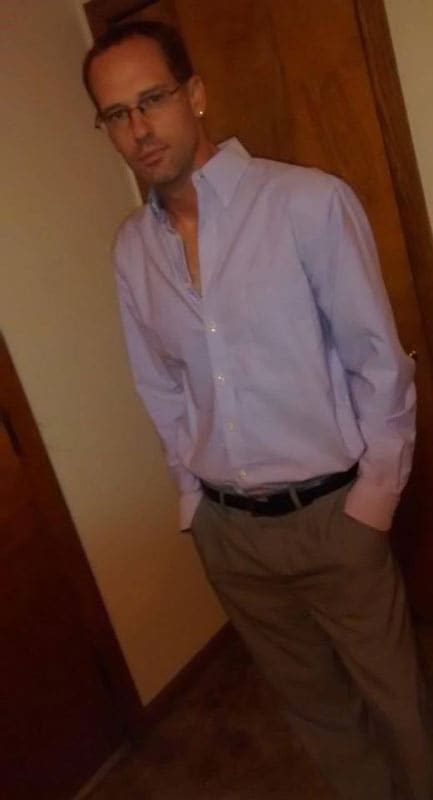 Jody Hunt was a convicted felon. It’s unknown where and how he got a gun. (Photo: Facebook)

Authorities found the man believed to be responsible for the deadly shootings of four people in West Virginia dead Monday night at his home in souther Monongalia County with what appears to be a self-inflicted gunshot wound to the head.

While details are still vague, authorities did confirm with local media that the acts, which started Monday morning, were not random and the victims did appear to be specifically targeted by the gunman.

Authorities think Jody Lee Hunt, 39, was a disgruntled ex-boyfriend who took his failed relationship frustrations out on his former girlfriend and three men.

Hunt allegedly shot and killed his cousin Jody Taylor, 43, after a confrontation outside Taylor’s home; then his ex, Sharon Kay Berkshire, 39, and Michael David Frum, 28, at a house in Morgantown; and Doug Brady, 45, at the towing shop which Brady owned, also in Morgantown.

Berkshire filed a domestic violence case against Hunt last month, the Associated Press reported. However, exact motives are unknown at this time, but eery Facebook posts suggest Hunt was upset over the relationship ending.

“I poured out my heart to her only to be manipulated as to what I could give her,” Hunt wrote Monday morning, adding, “I’m deeply hurt by events that lead up to this day! Life is short. It’s not all games. Don’t play a game with one’s heart.”

Shortly after the tragic news hit the wire, advocacy groups quickly zeroed in on flags raised in the case. 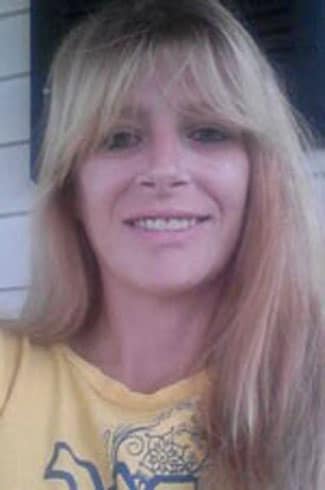 Tonia Thomas, team coordinator for the West Virginia Coalition Against Domestic Violence, told local media with the majority of domestic violence cases the warning signs are present long before it turns lethal.

“I think as West Virginians we can do a better job of taking better care of each other and holding every citizen accountable for what they do,” she said, adding victims in contact with a domestic violence program “are less likely to die.”

“We know that background checks save lives, and it’s long past time for our elected leaders to take action to protect West Virginian – and American – families from the pain of losing a loved one to gun violence,” the gun control group said.

In a study, Moms claims more than half of mass shootings involve domestic violence, and 38 percent fewer women are shot to death by partners in states that require background checks for all handgun sales.

The group blames loopholes in current gun laws for allowing Hunt to obtain a gun. While it’s unknown how and where Hunt obtained the gun used in the shootings, what is known is that Hunt was a convicted felon – charged with the use of a firearm in an abduction in 1999 – and was legally prohibited from buying or possessing firearms.

Other advocates think laws need to be stricter against domestic abusers, but they don’t share MDA’s sentiment on gun control.

Emma Riley Sutton, who has counseled victims of domestic violence for over 15 years, told Guns.com that creating more gun laws is not the answer.

“A woman has the right to protect herself and limiting her ability to do so is not the least bit helpful,” Sutton said. “When criminals want guns, they get them. That can’t and won’t be stopped. This case proves that.”