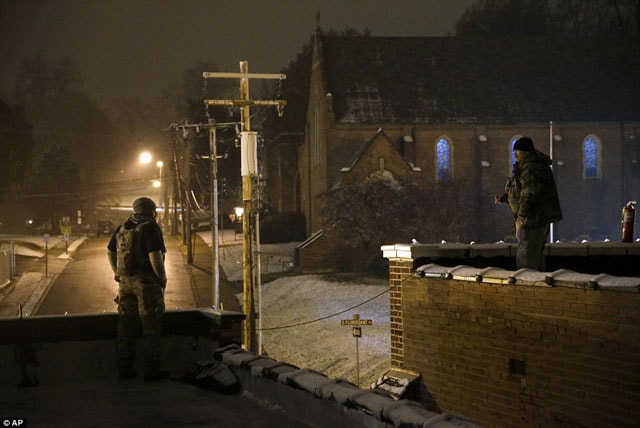 Volunteers from an organization known as Oath Keepers packed their gear and headed to Ferguson following the outbreak of violence after a St. Louis prosecutor told the nation Darren Wilson would not be indicted for the shooting death of Michael Brown.

The volunteers have been called a militia, even vigilantes, but one member, Sam Andrews, explained they’re anything but.

“It’s really a broad group of citizens, and I’m sure their motivations are all different,” Andrews said. “In many of them, there’s probably a sense of patriotism. But I think in most of them, there’s probably something that they probably don’t even recognize: that we have a moral obligation to protect the weakest among us. When we see these violent people, these arsonists and anarchists, attacking, it just pokes at you in a deep place.”

However, Andrews also explained that they were selective about the volunteers.

“I don’t want any racists in my group,” he said. “I don’t want any people who want to visit violence on any group. I only want professionals with real credentials that can be verified and have experience in dealing with violence.”

The well-armed volunteers stood on the rooftops of local businesses, with firearms visible, in an effort to drive away those who intended to do harm in the city.

“When they’re here, there’s definitely a weight lifted off of our shoulders,” said Davis Vo, whose family owns New Chinese Gourmet. “I’d be lying if I said otherwise.”

Residents and business owners for the most part seemed to take kindly to the men watching them from above, but after several days of standing guard, the St. Louis County police ran them off.

“When we hear information that someone, or a group, is providing security without a license, our department has to investigate the issue,” a police spokesman, Shawn McGuire, said in an email.

The group was asked to abandon their posts on Friday and go home or face being arrested. However, the group said they are volunteers on private property and law enforcement therefore have no authority to ask them to leave as long as the property owners are okay with their presence. 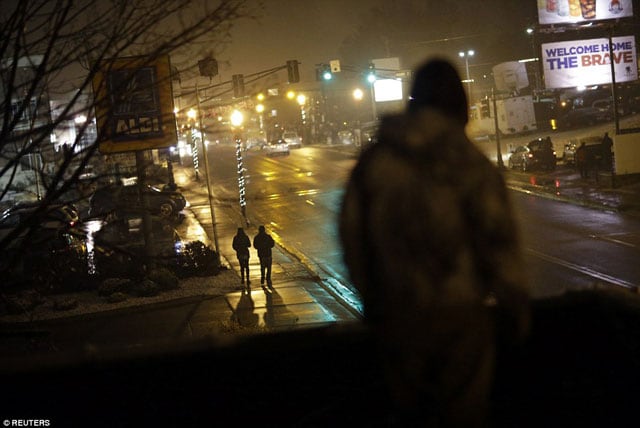 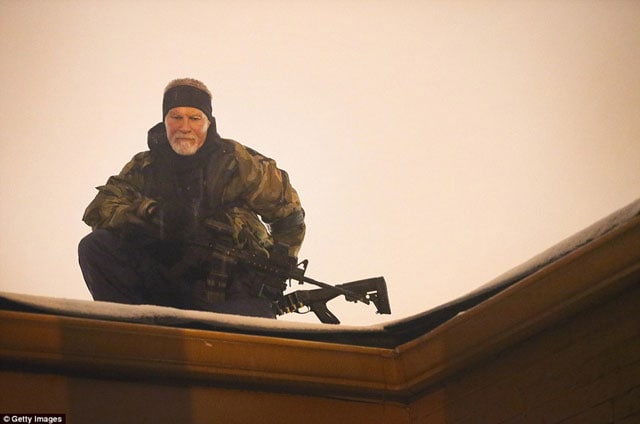 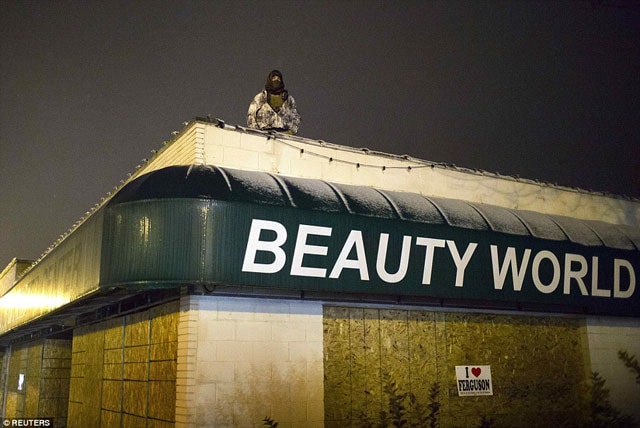 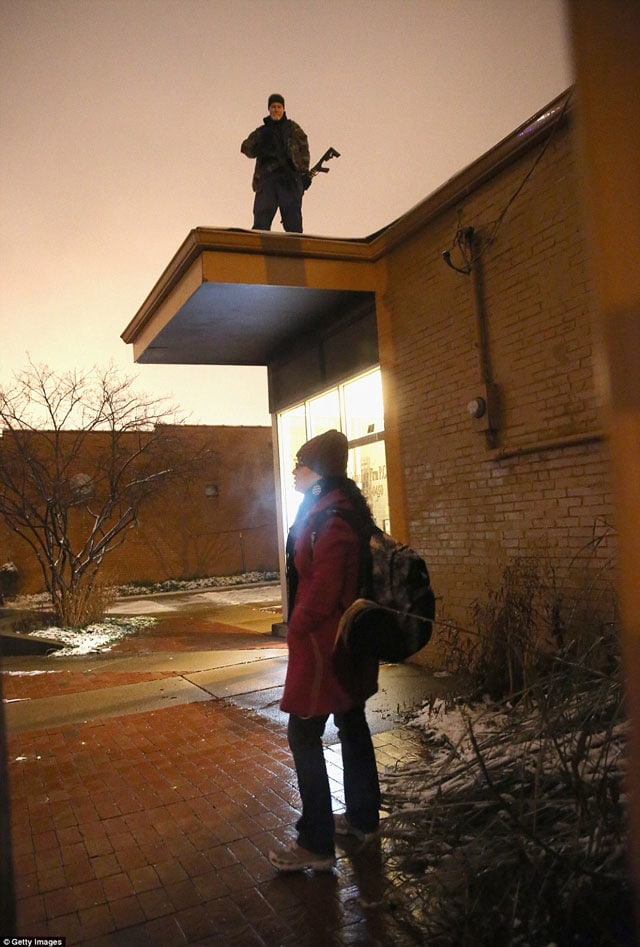 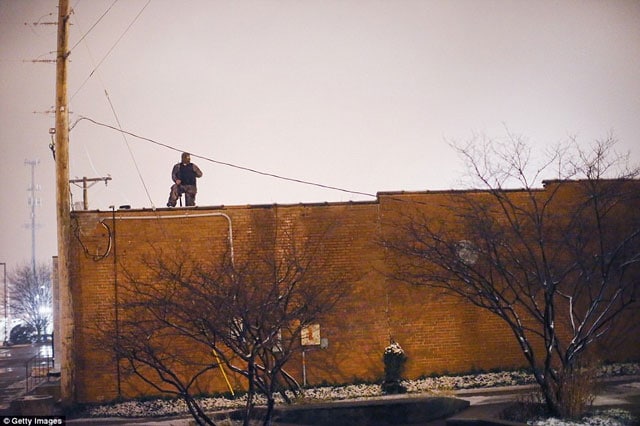 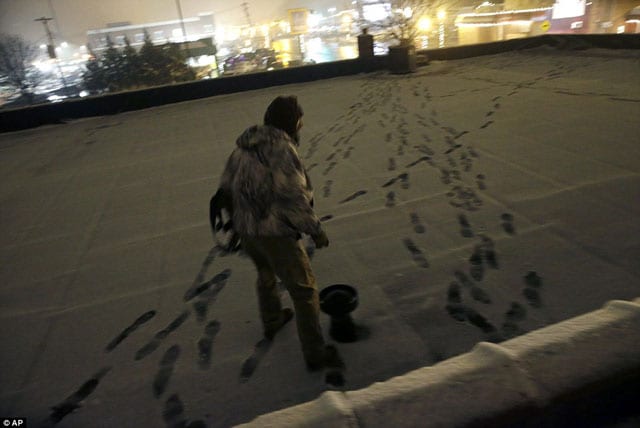 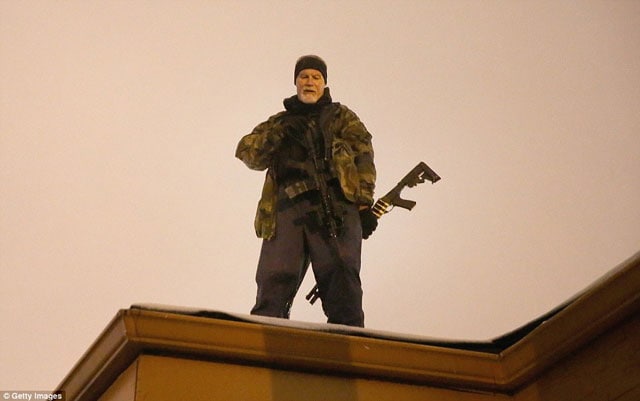