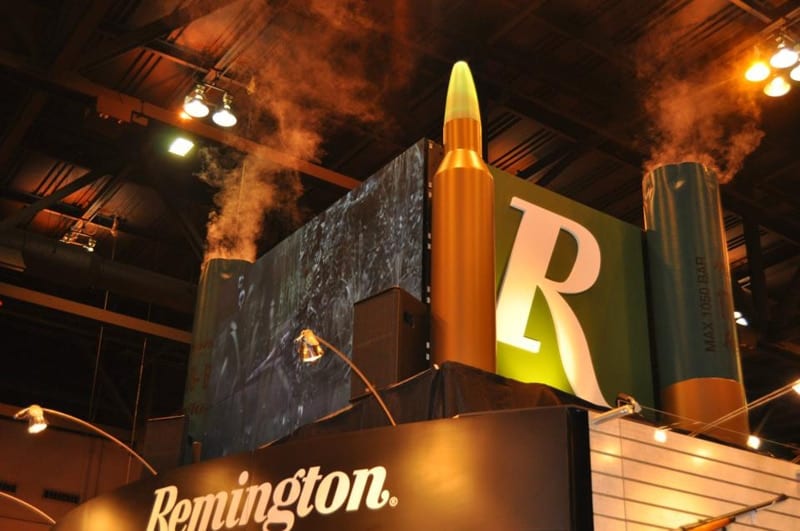 Remington smokestacks at the company’s booth at a 2013 trade show. (Photo: Remington/Facebook)

A Missouri federal court released a proposed settlement agreement in a class action suit against Remington Arms that specifically targets a trigger design linked to a number of accidental deaths and injuries.

If approved, the settlement would trigger a recall that would effect around 7.85 million rifles and shotguns, according to court documents obtained by Guns.com.

While Remington would have to alter 13 different models by either fixing the gun, replacing the trigger mechanism or financially compensating the owner, the company is adamant that the accommodations would not be a recall.

“Remington, who while denying there is any cause for concern, always desires to ensure that its customers are satisfied with Remington products,” the company said in a statement Saturday.

A federal judge agreed to release the proposal on Dec. 3, saying the court will not keep information about this suit or settlement from the public nor will the court conceal information from potential class members.

“Given that this case involves alleged design flaws with the Walker Fire Control trigger assembly, there is a strong public interest in not allowing the Court’s orders to be used as a shield that precludes disclosure of this danger,” said U.S. District Court Judge Ortie Smith in a joint order. 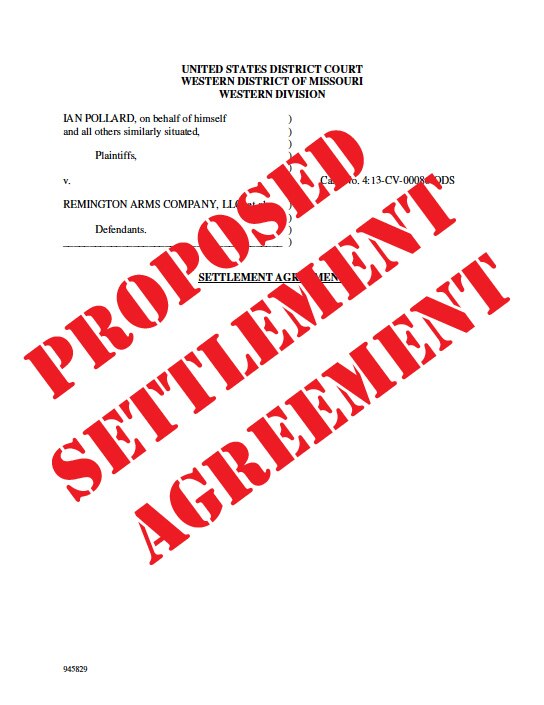 The class and Remington agreed to settle in a Missouri federal court on July 2. While plaintiffs are identified as Missourians who own or have owned Remington guns equipped with a Walker Fire Control Trigger Mechanism, it requested that Remington recall all models with the trigger design.

The original complaint, filed in January 2013, alleged Remington knowingly produced rifles with defective triggers before they hit the shelves in the late 1940s and continued to produce them over the years despite thousands of complaints and more than a hundred lawsuits.

The Walker trigger is exclusive to Remington bolt-action rifles, most notably the Model 700. According to court documents, the design utilizes an internal component known as a trigger “connector,” which in effect creates a unique design comprised of two distinctly different parts. The connector floats on top of the trigger rather than attached directly to it, and it is held in place by tension from a spring and the side plates.

Since the connector and trigger are not physically attached, they can separate to form a gap could where dust, debris, manufacturing burrs, lubrication, moisture, etc. could get trapped and throw off the alignment of other moving components.

The lawsuit alleged that under the right circumstances, the rifle — safety engaged or not — could fire a round without the trigger ever being pulled.