The city of Newtown now owns the Lanza house 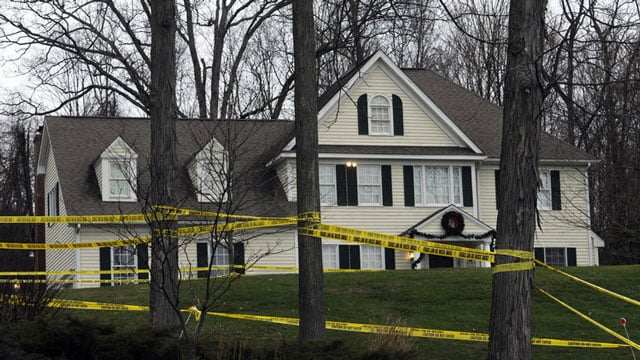 The legislative council of Newtown, Connecticut, voted last week to assume ownership of the home once owned by Nancy Lanza.

The 2.1-acre property was assessed at $360,000, but public records showed that Lanza’s mortgage was over $400,000 when her son, Adam Lanza, shot and killed her while she slept in her bed, before driving to nearby Sandy Hook Elementary School and opening fire, killing 20 first-graders and six educators and eventually turning the gun on himself.

Nancy’s estate would have gone to Ryan Lanza, her only surviving child, but Ryan authorized his attorney to sell the property. Following a series of transfers, the city of Newtown took ownership at no cost, but the town has yet to decide what will be done with the house.

Due to the history of the home, it was said to be virtually unsaleable. After Ryan Lanza and his father were allowed to gather personal items from the home, everything inside, including the carpets, was burned.

“We didn’t want anything from that house showing up for sale on eBay two years from now,” said an unnamed executive with Hudson Savings Bank of New Jersey.

According to him, all that’s left in the home is light fixtures.