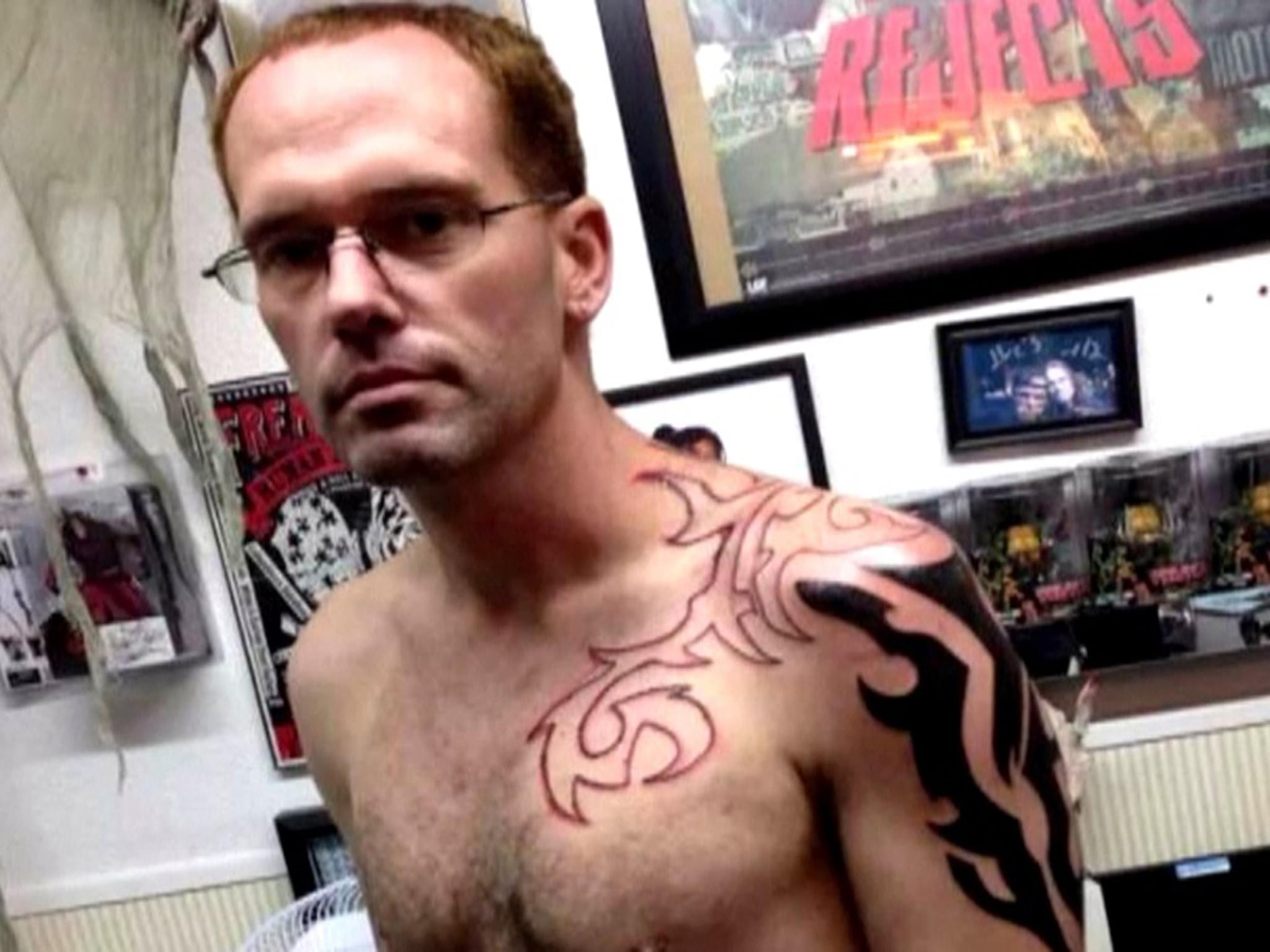 Jody Lee Hunt, with a history of violence, was able to pick up his 9mm handgun through an ad on Facebook, leading gun control groups to use his case as a call for more background checks. (Photo: Facebook)

Investigators said the man, and convicted felon, suspected of killing his ex-girlfriend and three men last week bought his gun through Facebook.

Jody Lee Hunt was able to acquire the 9mm handgun used in the deadly murder-suicide through the social media website about a year ago, officials with the Bureau of Alcohol, Tobacco, Firearms and Explosives told the Charleston Gazette.

Hunt served no less than five years in prison on two different occasions on charges that ranged from abduction to wanton endangerment and as such was prohibited from possessing firearms.

Resident agent in charge Dewayne Haddix explained that Hunt was able to purchase the handgun in a private sale after contacting a poster advertising the gun on social media. The ATF advised that the seller is not currently facing charges.

“We have no reason to believe the seller was in violation of state or federal law at this time,” Haddix said, explaining that federal law requires illegal sales be made “knowingly” for sellers to be punished. Further, West Virginia laws do not mandate a background check be performed on private gun sales.

Hunt allegedly shot and killed his cousin Jody Taylor, 43, after a confrontation outside Taylor’s home; then his ex, Sharon Kay Berkshire, 39, and Michael David Frum, 28, at a house in Morgantown; and Doug Brady, 45, at the towing shop which Brady owned, also in Morgantown. Berkshire had obtained a protective order against Hunt in November.

Gun control advocates are citing the incident as reason to expand background checks.

“When convicted felons like Jody Lee Hunt are unable to pass background checks, weak gun laws give them an easy pass to acquire weapons with no accountability,” said Ladd Everitt, spokesman for the Coalition to Stop Gun Violence, to the Associated Press.

Facebook did not reply to requests for comment on the incident. However, in the past the company issued statements on similar incidents, saying Instagram and Facebook are not commerce platforms and that it encourages users to report illegal activity.

When asked for comment Monday, Moms’ representatives explained that the Hunt sale took place prior to Facebook’s pledge to increase oversight.

“The sale occurred before the Moms campaign on Facebook — and we continue to work with them to make sure that dangerous people who are not able to pass a background check are not able to buy guns via sales facilitated by Facebook,” Erika Soto Lamb, communications director with Everytown, told Guns.com.

According to statistics from the Federal Bureau of Investigation, 56 percent of those denied firearms transactions in the course of background checks over the past 16 years are done so because of prior criminal convictions. These denials, when taken as part of the overall 200 million checks performed in that period, account for 0.32 percent of all federal background checks processed.