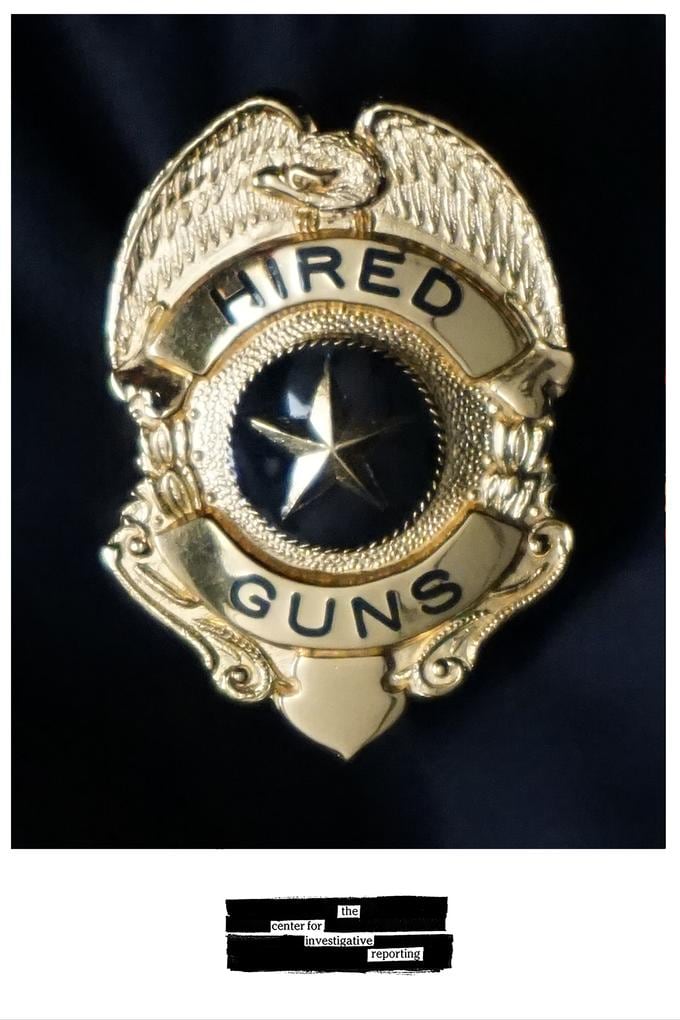 Armed security guards often put themselves and others at risk, an investigative report found. (Credit: Center for Investigative Reporting)

Lax laws regulating the training, hiring and oversight of America’s armed security guards is putting the public at risk, according to a yearlong study conducted by the Center for Investigative Reporting and CNN, who analyzed thousands of pages of disciplinary records, licensing databases and shooting reports.

The report cites several incidences where security guards with minimal training shoot people haphazardly. Other occurrences of unwarranted shootings were committed by guards with backgrounds that should have precluded them from being hired in a gun-carrying profession.

CIR and CNN noted that guards across the U.S. receive little training and in 15 states are allowed to openly carry while working with no training at all.

There’s no federal standard on minimal training for armed guards, but the government has the legal authority to regulate security firms and individual guards, said Brandon Combs, chief executive officer of the Calguns Foundation and CAL-FFL, organizations that represent gun owners and federally licensed firearms dealers.

“It’s definitely in the realm of possibility for Congress to enact a regulatory scheme that establishes a national minimum requirement for armed security firms and individual service providers,” Combs told Guns.com. “Unless Congress pre-empts it — which would be unusual for something like this — states and local governments would still be free to impose their own higher standards.

Many states are doing very little to ensure armed guards are vetted and turnover is so high at security firms that most don’t want to bother with background checks, CIR reported.

There are about a million people working as security guards in the U.S., which amounts to twice the number of police officers, according to labor statistics. It’s unknown how many of those security personnel are armed, because labor officials don’t differentiate between those who carry and those who don’t, CIR reported.

“We need to get this out there to the public, so they can realize it’s a danger out there,” Steve Caballero, a security guard trainer who helped write California’s firearms training manual, told CIR. “And that’s in the form of an untrained security officer with a gun.”

Read more from the Center for Investigative Reporting and CNN findings. Also take a look at the center’s interactive map, which shows which states require training and background checks for armed security guards.